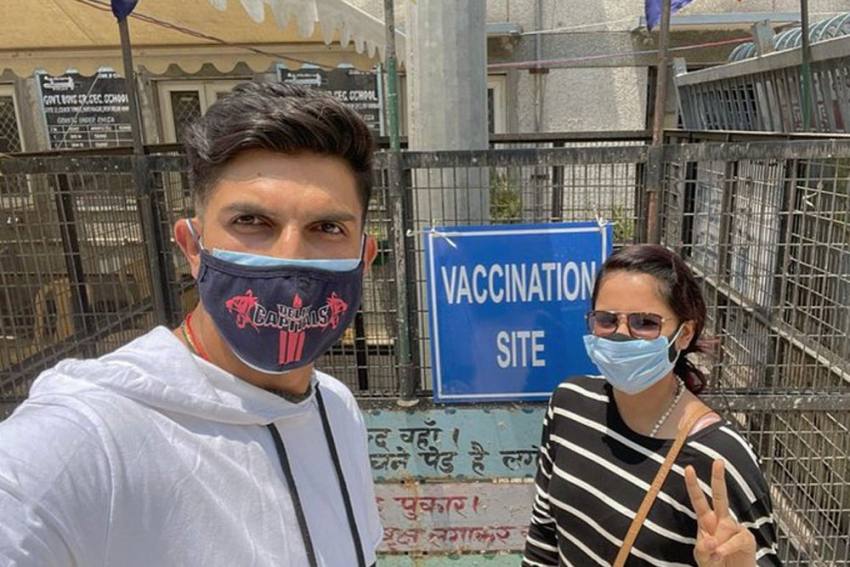 Indian players assembling in Mumbai to embark on England trip have been given a clear warning that if they test positive, they will be out for the entire tour. The players have been advised to keep themselves isolated till they reach Mumbai. (FULL SQUAD | FULL SCHEDULE | NEWS)

Most of the players are now in the process of getting vaccinated and are taking their first jabs. India's star pacer Jasprit Bumrah received his first dose of COVID-19 vaccine on Tuesday.

Over the past few days, several of his teammates, including skipper Virat Kohli, Cheteshwar Pujara, Ajinkya Rahane, Umesh Yadav and Ishant Sharma, had got their first jab in various vaccination centres across the country.

According to a reports in the media, Indian players have been asked to get Covishield vaccine in India.

“Covishield is a version of Oxford AstraZeneca vaccine available in England. This will help BCCI to administer the second dose to the players in England,” a BCCI source said.

BCCI is still negotiating a soft quarantine for the team  in UK so that they can have access to practice and ground.

The players who will assemble in Mumbai will undergo a RT-PCR test on the second day of the arrival, followed by two more Tests on fourth and seventh day before their departure for England.

India are slated to play six Test matches including the marquee World Test Championship final against New Zealand during their trip.