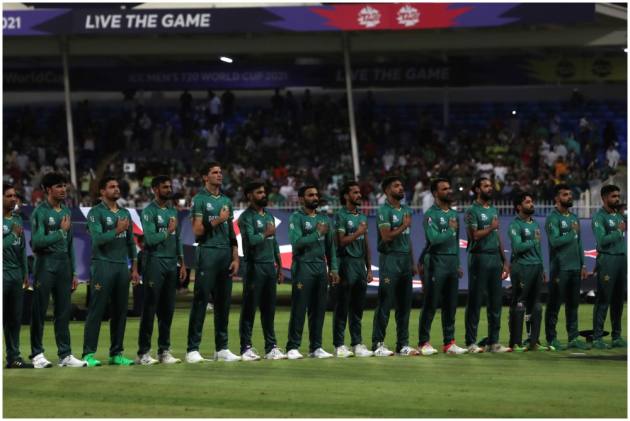 Ever since Pakistan were forced to make the UAE their home away home, the team has considerably improved with better techniques and equipment at hand along with the top teams touring the Arab country to play against the 'green shirts'.  (More Cricket News)

It all started with the terrorist attack on the Sri Lanka national team when a bus carrying the island players was fired upon by gunmen near Gaddafi Stadium in Lahore in 2009. Since then there have been apprehensions among permanent ICC members to send teams to Pakistan.

With no success in proving safety and security, Pakistan opted to host teams in the UAE. In recent weeks, New Zealand and England have called off their tours of Pakistan due to security concerns.

Playing in the UAE over the years, the Pakistan national cricket team has become familiar with the conditions and that's giving them rich rewards.

Presently, at the ICC Men’s T20 World Cup 2021 in the UAE, Pakistan have stunned the cricketing fraternity with their professional and all-round back-to-back performances against India and New Zealand, respectively.

To comprehend how this change of fortune took place it is important to analyses their cricketing skills.

Pakistan have successfully chased down targets with balls to spare in the two games of the T20 World Cup played. Their skipper Babar Azam has led from the front on both occasions. Known as one of the best batsmen in the world, the 29-year-old along with wicketkeeper-batter Mohammad Rizwan timed the ball well and took advantage of short and loose deliveries against struggling India in Dubai. 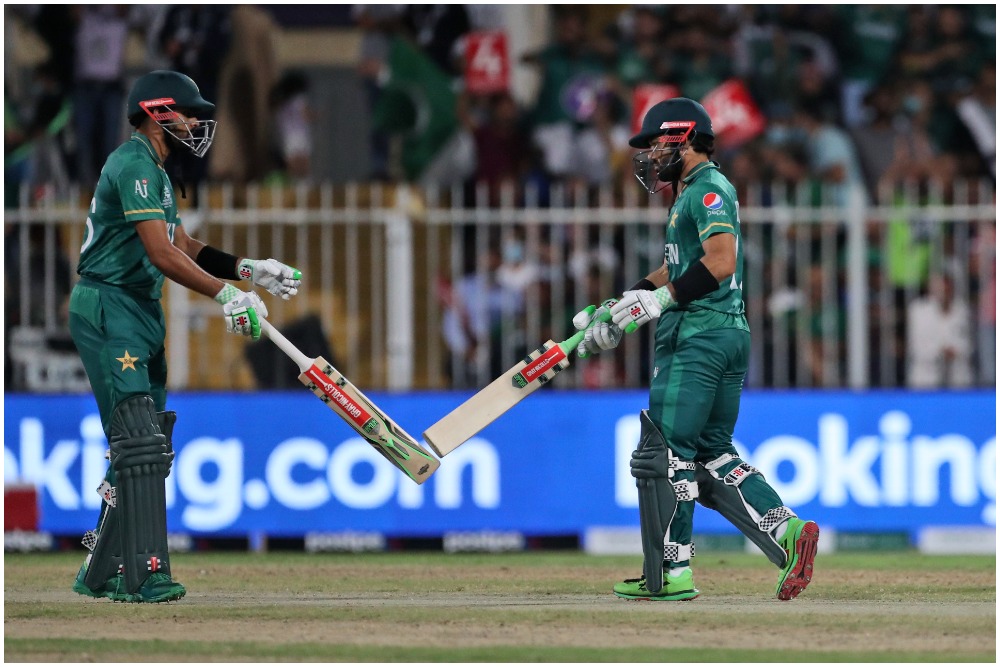 Pakistan’s batting order got exposed against New Zealand in the second match but the experience of veteran Shoaib Malik and a brilliant explosive cameo from Asif Ali not only steadied Pakistan’s ship but sent out a clear message that the team has a batting depth come what the challenge may look like.

Over the years, Pakistan have produced at least one once-in-a-generation bowler. This time, the tag has been put on Shaheen Shah Afridi. The imposing figure in the bowling department is a rare weapon that Babar has been using brilliantly. The 21-year-old left-arm fast bowler took centre stage with his magical spell against Indian openers Rohit Sharma and KL Rahul. Shaheen Afridi executed his plans and bowled at the right line and length to get the better of the mighty Indian batting. 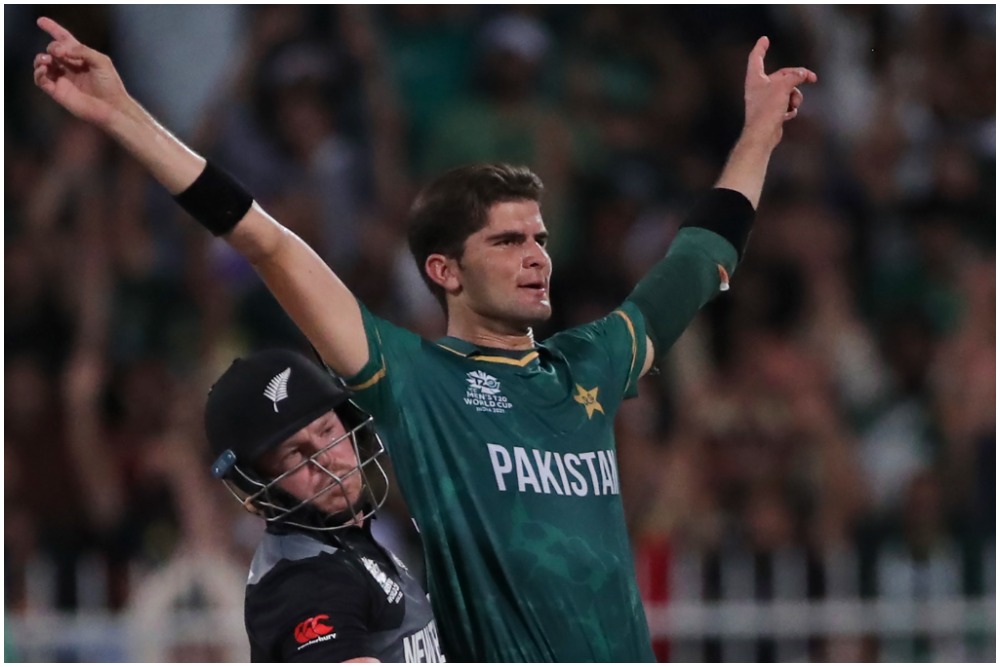 Pakistan’s wolves-pack consisting of Hasan Ali and Haris Rauf confused their opponents with slower balls. Haris displayed his highest class against New Zealand when he first gave an early dent and then, later on, dismissed the middle-order. Meanwhile, the spinners Shadab Khan and Mohammed Hafeez kept things tight from the other end.

The most famous proverb in cricket is ‘catches win you matches’. In this tournament, it seems like Pakistan have finally added this proverb to their dictionary. Over the years Pakistan have been mocked for their poor fielding and dropping even the simple catches. But in this T20 World Cup, if there is a team that has been exceptional in the field, it is indeed Pakistan. Babar’s boys, including the keeper Rizwan, made a statement that they have improved and are no else than the other mighty countries.