Why The Indian Cricket Team Will Miss Rahul Dravid As Coach

The India A coach is currently in the middle of a conflict of interest issue, where BCCI doesn't allow an individual to hold positions at the same time. So the former India captain hasn't yet taken over as head of cricket in Bengaluru's National Cricket Academy. 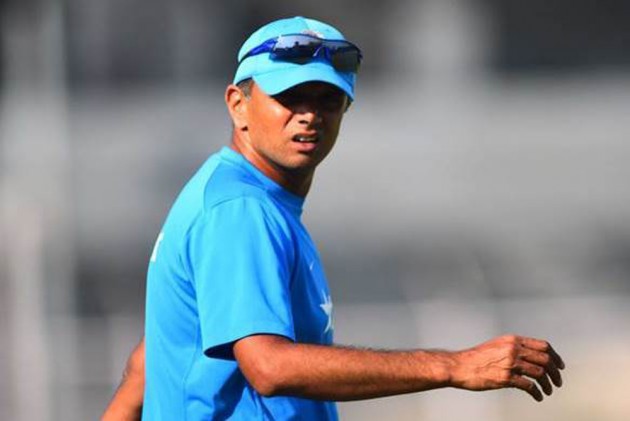 Former India cricketer Rahul Dravid still hasn't been able to take over as the head of cricket at the National Cricket Academy, a position which he was scheduled to join on July 1. According to PTI, it is due to a potential conflict of interest, as the 46-year-old is also a paid employee of India Cements.

According to BCCI's constitution, an individual cannot hold multiple positions at the same time. So under this clause, Dravid falls under the scanner of conflict of interest.

The "conflict of interest" clause explained under rule 38 (4) – in BCCI's new constitution (uploaded on the website) – states, "It is clarified that no individual may occupy more than one of the following posts at a single point of time except where prescribed under these rules: a) player (current), (b) selector/member of the cricket committee, (c) team official, (d) commentator, (e) match official, (f) administrator/office-bearer… (p) owner of a cricket academy.”

A BCCI official told PTI, "Dravid is yet to take charge of the NCA. He will probably will have to resign from India Cements to join NCA."

In June 2019, BCCI's ombudsman DK Jain had determined that cricketers will have to work for a single post, and not for multiple ones; like Sachin Tendulkar, Sourav Ganguly, VVS Laxman, Sunil Gavaskar and Virender Sehwag.

It all started when Sanjeev Gupta (a former member of the MP Cricket Association) lodged conflict cases against Tendulkar, Ganguly and Laxman. He had also alleged the same about Dravid too, in a written complaint to Jain and Committee of Administrators (COA) on June 30.

Dravid had been offered a two-year contract to take over at the helm of Bengaluru's NCA. The conflict of interest issue also means that Dravid won't be able to manage India Team A, unless he cancels his employment with India Cements.