WI Vs AUS, 3rd T20I, Live Streaming: When And Where To Watch Australia's Must-win Cricket Match Against West Indies

The West Indies need a win to take the series. They face a seemingly clueless Australia side in the third T20I. Check match and telecast details 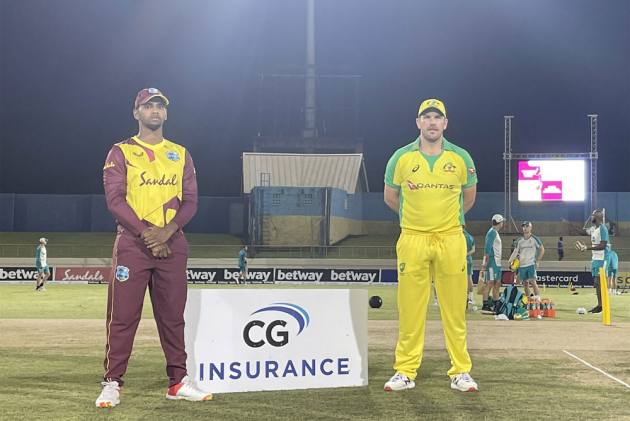 Australia are in dire straights. They were hammered by the West Indies in the first two outings of the ongoing five-match T20 International series in the Caribbean. Another defeat and they are done for. For that matter of fact, nothing seems to be working for the Aaron Finch-led side, which sure is missing some of their stars. But don't blame them. This the nature of the world. Coronavirus, et al. (More Cricket News)

The Windies, who lost to South Africa 3-2 weeks ago at home, have picked up really well with their globe-trotting superstars in the zone. They are so confident now that the Windies are showing their brutal best even under the stand-in skipper Nicholas Pooran.

It's now or never for the Aussies.

Head-to-head: They have met 13 times, with the Windies winning eight to Australia's five. In fact, Windies have won the last five meetings, all comprehensively. Australia last beat Windies in 2012 at Colombo during the T20 World Cup.