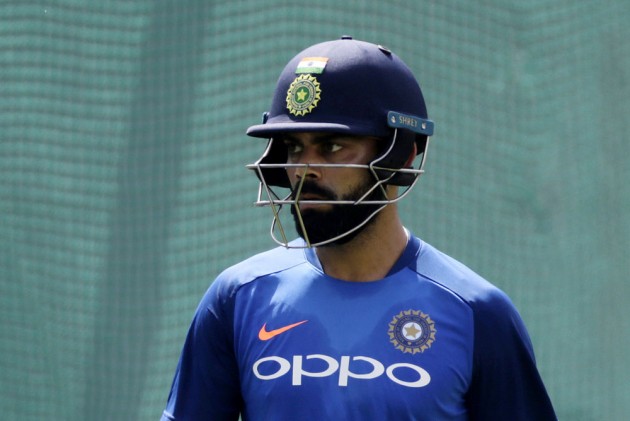 Miandad played his last ODI against the Windies in 1993 and so Kohli will be breaking a 26-year-old record if he manages to hit 19 runs in the upcoming second ODI in Port of Spain.

Miandad took 64 innings to score 1930 runs against the West Indies and if Kohli manages to surpass him in the second ODI, he will have taken just 34 innings to do so.

The Indian captain did not get to bat in the first ODI of the series as West Indies had batted first and only 13 overs could be bowled before rain in Providence ensured that the match was washed out.

In the T20I series that preceded the ODIs, Kohli was India's highest scorer with 106 runs under his belt. He was the second-highest run-scorer in the series overall behind Kieron Pollard who scored 115 runs. India won the series 3-0.