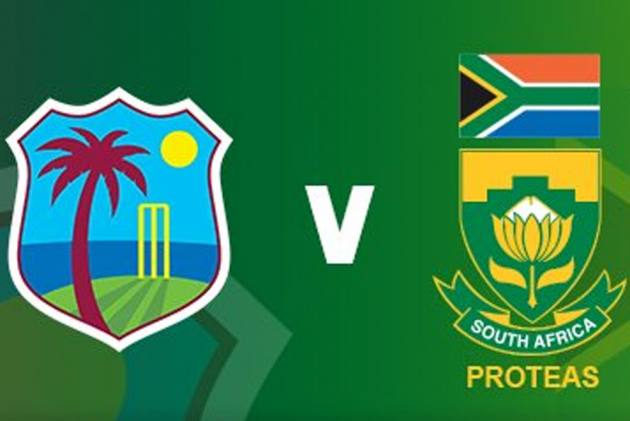 Now the focus shifts to the shorter format of the game. Unlike the Test series, which was won by South Africa with relative ease, the five-match T20 International series in the West Indies will be a keenly fought affair. (More Cricket News)

The Windies lost the first Test by an innings and 63 runs; then, despite a fightback in the second match, lost the second Test by 158 runs. Both the matches were played at Daren Sammy National Cricket Stadium, Gros Islet, St Lucia.

For the T20s, the teams have moved to Grenada. And there are changes in personnel too. The Windies camp will see a wholesome change with Kieron Pollard bringing his own ensemble, while the Proteas will rotate the available roster.

Both sides will hope to utilise the series as a preparation for the upcoming T20 World Cup.

This year, the Windies have played three T20s, against Sri Lanka. They won two. But the Proteas have played seven, all against Pakistan. And they won only two.

Head-to-head: They have met 10 times, with South Africa leading the head-to-head record 6-4. But they haven't met for some time. West Indies won by three wickets when they met last time in 2016 in Nagpur during Windies' triumphant T20 World Cup campaign.