Players must be vaccinated or have a medical exemption in order to play in the Australian Open. Novak has continually refused to reveal if he is vaccinated against COVID-19. 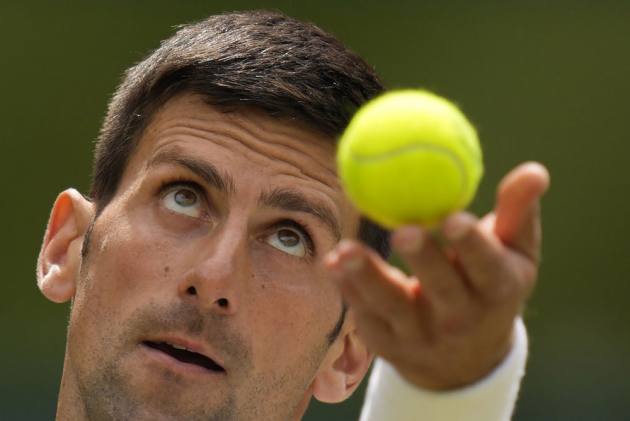 Australian Open chief executive Craig Tiley says there is “quite a bit to play out” before nine-time champion Novak Djokovic shows up to play at Melbourne Park beginning Jan. 17. (More Tennis News)

The world’s top-ranked player has continually refused to reveal if he is vaccinated against COVID-19, a requirement to play in the opening Grand Slam tournament of the year.

But there has been speculation Djokovic could apply for a medical exemption to play as he eyes a record-breaking 21st Grand Slam singles title. He is tied with Roger Federer and Rafael Nadal with 20.

Djokovic withdrew from Serbia’s ATP Cup team in the tournament that began this weekend in Sydney.

“We’ve still got a few charter flights coming in until the end of this week and then all the players will be here,” Tiley told Nine Network television on Sunday. “As far as the status relates to Novak, I think we’ll have a much clearer picture in the coming days otherwise it’s getting pretty late to show up and play the Australian Open.

“There’s quite a bit to play out and I think it will play out in the coming days.”