Federer is bidding for his ninth Wimbledon title and his 21st major championship, which would break the men's record he shares with Rafael Nadal 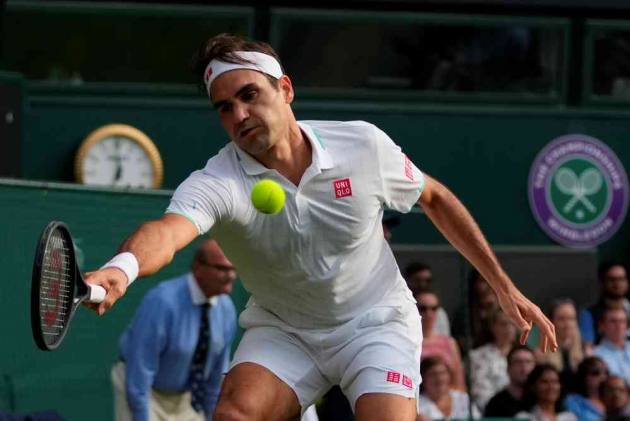 Roger Federer has become the oldest man to reach the third round at Wimbledon in 46 years. (More Sports News)

“I was really happy with my performance,” Federer told the crowd.

Federer improved to 19-2 against Gasquet and has won all five of their Grand Slam meetings in straight sets.

He's bidding for his ninth Wimbledon title and his 21st major championship, which would break the men's record he shares with Rafael Nadal. (AP)