Federer ,39, will next face No 23-seeded Lorenzo Sonego of Italy on Monday. 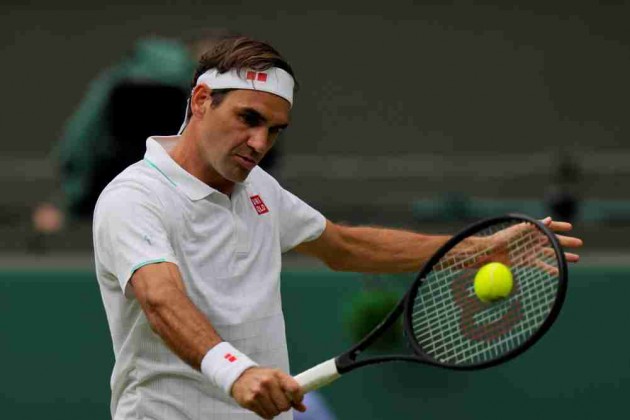 Roger Federer is into the fourth round of Wimbledon for a record-extending 18th time.  (More Sports News)

The eight-time Wimbledon champion had a slight wobble in the third set when he missed two break points at 5-5 and was then broken at love by Norrie.

After trading breaks in the fourth set, Federer broke again for a 5-4 lead.

He will play No 23-seeded Lorenzo Sonego of Italy on Monday.

It's the 69th time that Federer has reached the fourth round of a Grand Slam tournament, also a record.

Norrie was the last British man remaining in the tournament. (AP)