The All England Club announced on Wednesday that, for the first time since 1945, Wimbledon would not go ahead 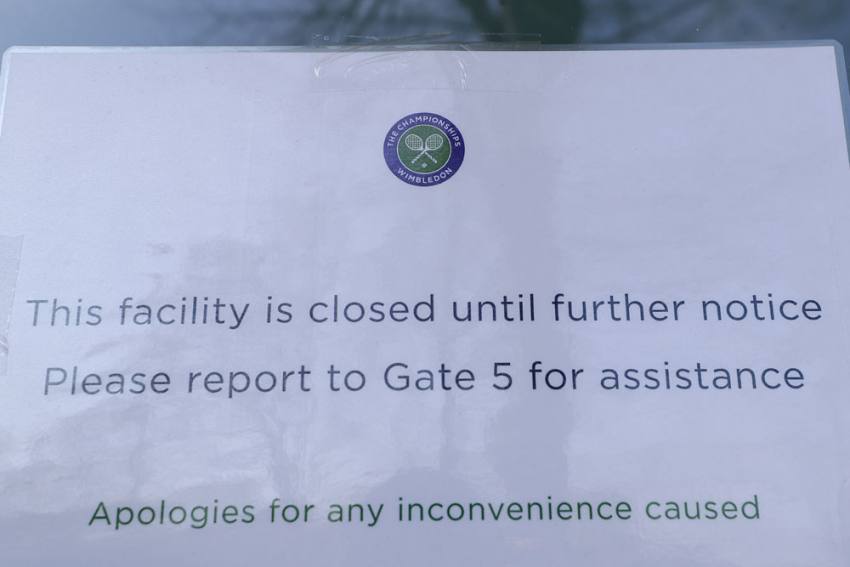 A signs outside one of the main gates to Wimbledon as it is announced the the Wimbledon tennis Championships for 2020 has been cancelled due to the coronavirus in London, Wednesday, April 1, 2020. The new coronavirus causes mild or moderate symptoms for most people, but for some, especially older adults and people with existing health problems, it can cause more severe illness or death.
AP Photo
Agencies 2020-04-01T20:58:18+05:30 Wimbledon Canceled For First Time Since World War II Because Of Coronavirus Pandemic 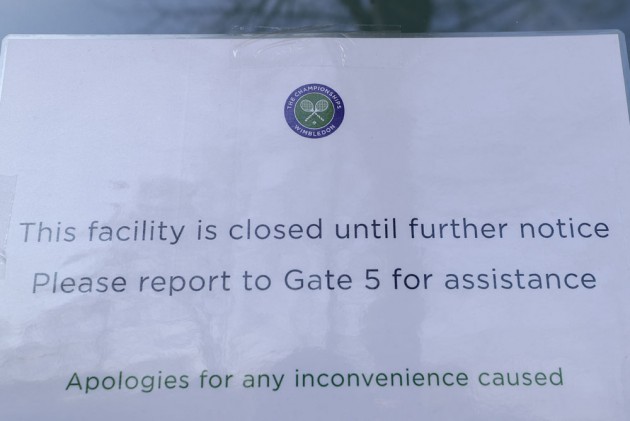 Wimbledon was canceled on Wednesday because of the coronavirus pandemic, the first time since World War II that the oldest Grand Slam tennis tournament won't be played.

The All England Club announced after an emergency meeting that the event it refers to simply as The Championships is being scrapped for 2020.
Wimbledon was scheduled to be played on the club's grass courts on the outskirts of London from June 29 to July 12.

It now joins the growing list of sports events scrapped completely in 2020 because of the COVID-19 outbreak.

That includes the Tokyo Olympics — which have been pushed back 12 months —( and the NCAA men's and women's college basketball tournaments.

Wimbledon is the first major tennis championship completely wiped out this year because of the coronavirus. The start of the French Open was postponed from late May to late September.

List Of Donations Made By Indian Sportspersons, Federations Towards PM Cares Fund To Fight Coronavirus Pandemic