Wimbledon organisers have ruled out playing the two-week tournament, slated to run from June 29 to July 12, behind closed doors 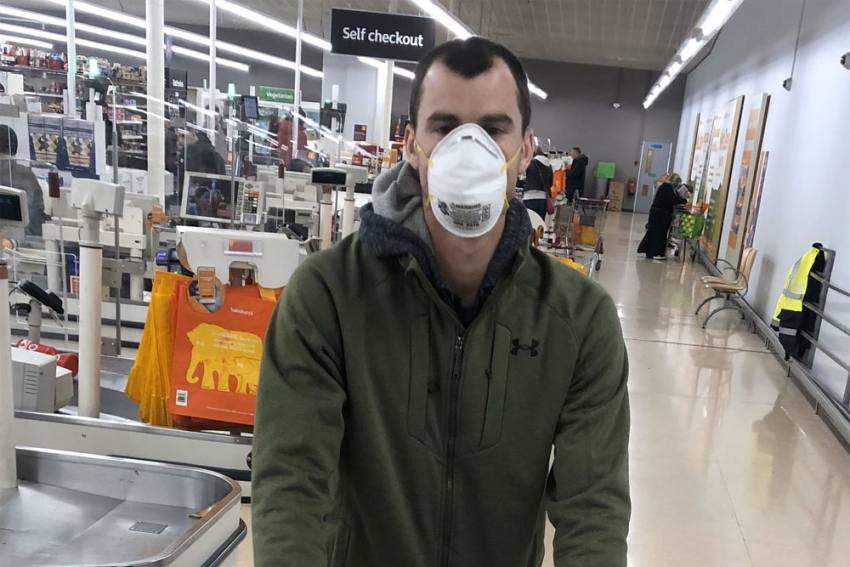 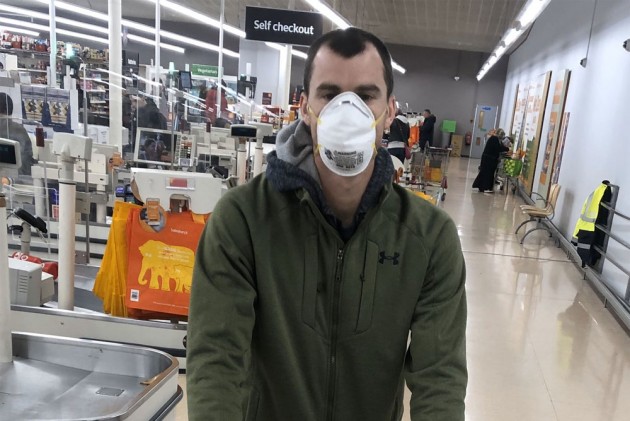 Cancelling Wimbledon is the only realistic option open to organisers as they grapple with the chaos caused by the coronavirus, says two-time Grand Slam men's doubles champion Jamie Murray.

Tennis is at a standstill until June 7, with the entire European clay-court season already wiped out and the only Grand Slam event played on grass is expected to be officially cancelled on Wednesday.

Wimbledon organisers have ruled out playing the two-week tournament, slated to run from June 29 to July 12, behind closed doors.

The French Open has already been postponed, shoehorned into the schedule in late September, and it will be difficult for Wimbledon to rearrange.

Murray, a Wimbledon men's doubles finalist in 2015 and a two-time mixed doubles champion, said postponing the tournament presented a series of hurdles, including shorter evenings.

"I think for them, it's difficult to move the tournament back because you're running into other tournaments that are for the moment still on the schedule," the 34-year-old Scotsman told the BBC on Tuesday.

"And also just things like daylight to host the event. Each week that passes, you get less and less light to play the tournament.

"Obviously they play until nine and 10 o'clock each night at Wimbledon." Murray, whose younger brother Andy is a two-time Wimbledon singles champion, is kicking his heels in the absence of tennis.

"I'm just at home, taking the necessary precautions, and trying to stay as active as I can," he said.

"It's different. We're used to being on the road all the time, used to being in different cities every week, and you kind of become institutionalised to that."