The coronavirus pandemic had cast its shadow on the 2021 Women's Asian Champions Trophy Hockey Tuesday itself when India's second match against Malaysia was cancelled due to COVID-related issues. 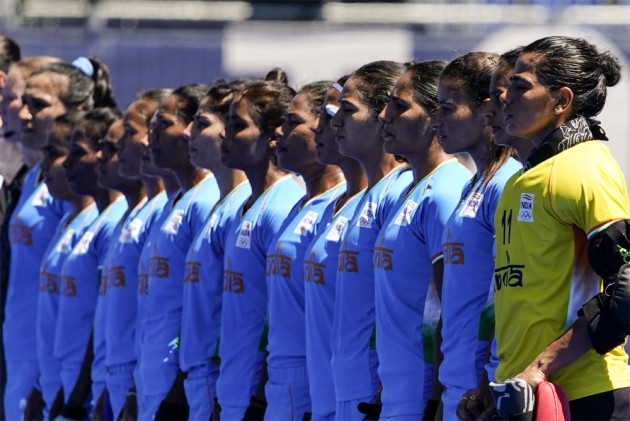 A member of the Indian women's hockey team participating in the Asian Champions Trophy in Donghae, South Korea has tested positive for COVID-19, resulting in the cancellation of its match against hosts and defending champions Korea on Wednesday. (More Hockey News)

Even though the Asian Hockey Federation is yet to come out with a statement, a Hockey India source confirmed that one player has tested positive. The AHF statement is also expected to clear the air on India's participation in the remainder of the tournament.

"Yes, a player has tested positive so today's game against Korea has been cancelled. The AHF will come out with further statement on the matter," the source told PTI.

The pandemic had cast its shadow on the tournament on Tuesday itself when India's second match against Malaysia was cancelled due to COVID-related issues.

Malaysia was forced to be absent from at least the first two days of competition after one of its players, Nurul Faezah Shafiqah Khalim, tested positive for COVID-19 upon arrival in South Korea.

According to sources, just like Malaysia, the Indian contingent is likely to undergo quarantine after the positive result.

India are the highest-ranked team taking part as they sit ninth in the International Hockey Federation's women's rankings.

The Women's Asian Champions Trophy was originally scheduled for 2020 but was postponed multiple times because of the COVID-19 pandemic.