Shorter pitches, smaller balls and super-subs were among the topics discussed by Jemimah Rodrigues and Sophie Devine 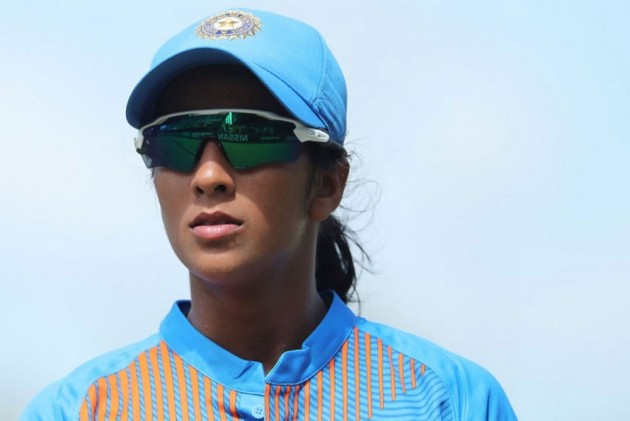 India batswoman Jemimah Rodrigues and New Zealand captain Sophie Devine believe that innovations like the use of shorter pitches and smaller balls can be tried out to boost the popularity of women's cricket.

Shorter pitches, smaller balls and super-subs (substitutes) were among the topics discussed by Rodrigues and Devine during a one-hour 100% Innovations session moderated by former Australia cricketer and leading commentator Mel Jones.

Devine, who was the top run-getter for New Zealand at this year's ICC Women's T20 World Cup, feels the introduction of a smaller ball could change the dynamics of the women's game.

"I think if we are stuck with traditional formats, we'd be missing out on a lot of new players, new kids to the game. So, I think it's really an exciting idea to say that we might be able to encourage people along that make it tailored towards the female side of things," she said.

"It's always good to have a little trial and error and see what works. I'm probably a big fan of looking at a smaller ball, but keeping the pitch the same size, where I think pacers are going to be able to bowl quicker, spinners are going be able to turn the ball more.

"Hopefully, the ball should fly a bit further as well whereas still keeping the traditional length of the pitch," the Kiwi added.

Rodrigues, who also played for India in the T20 World Cup, was open to the idea of a shorter pitch if it could get in more fans.

The Indian, however, feels women's cricket shouldn't be compared with male's game.

"To be very honest, I would go with, you know, like let's not compare it (men's and women's cricket) that much. Because, you know, at the end, you have got to accept the fact that there are slight differences between the two," Rodrigues said.

"But, yeah, I mean, we can also be open to (a shorter pitch), try it out. If that is going to help the game improve and take it to the next level, then why not?

"You know, kind of get a thought to it, think about it, because at the end of it, we want to promote the game. We want to get more people to watch the game and more people to even join the game. So, yeah, I think it is a good idea. I think, you know, you can be open to it," she added.

During the session, both players also discussed the importance of the Birmingham 2022 Commonwealth Games for women's cricket.

Rodrigues said she had always dreamt of winning a medal at a multi-discipline event while Devine indicated that just being at the games village would be a wonderful experience.