While the foreign players, led by Australian star player Alyssa Healy, questioned the timing of the T20 Challenge (Women's IPL) as it is clashing with the WBBL, the BCCI was also criticised for not going ahead with the women's tour of England 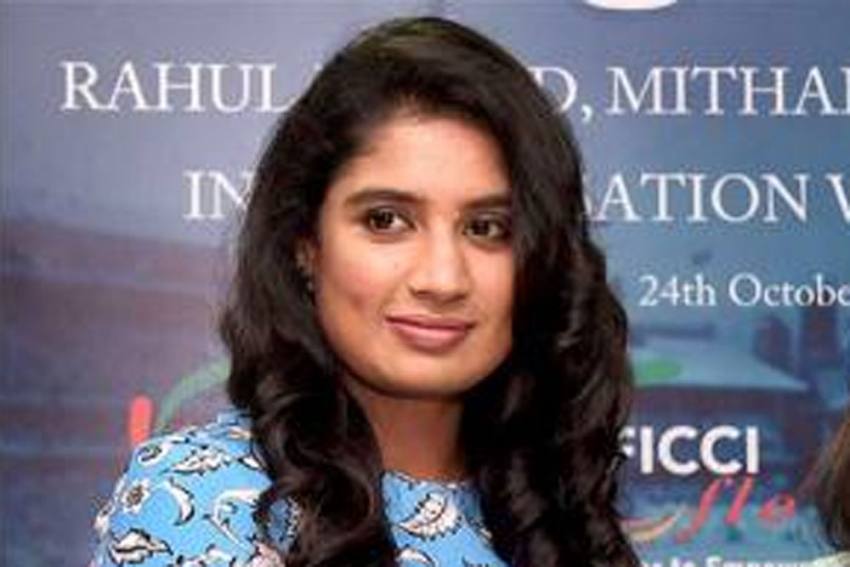 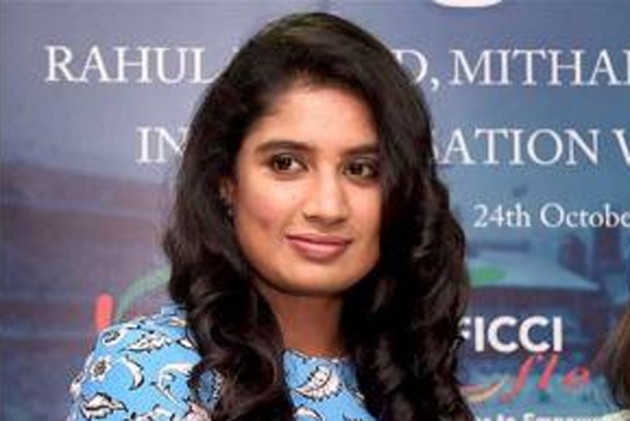 India ODI captain Mithali Raj totally understands the frustration of foreign internationals on overlapping of T20 Challenge and WBBL dates but firmly believes that BCCI "did its best" to fit in the four-match tournament in these unusual COVID-19 times. (More Cricket News)

While the foreign players, led by Australian star player Alyssa Healy, questioned the timing of the exhibition games as it is clashing with the WBBL, the BCCI was also criticised for not going ahead with the women's tour of England in September.

Asked about her thoughts on the two subjects, Mithali spoke her mind.

"I personally thought we may not even get to play the Challenger trophy (domestic event) because even the men's IPL was in doubt but these games are most welcome," Mithali told PTI during an exclusive interview.

"I know a lot of people (foreign players) have questioned the timing of it but these are not normal circumstances. Normally, the IPL happens in April-May and doesn't collide with WBBL (in Australia).

"But these are unusual circumstances, the window (tentatively November 1-10) was a short one and the BCCI did the best it could."

The announcement last week ended months of uncertainty for the Indian players whose 2021 World Cup preparations have been badly affected by the COVID-19 pandemic. The team has not played since the T20 World Cup final in March.

The WBBL is scheduled from October 17 to November 29 while T20 Challenge games in Dubai will be held from November 1-10.

"It (their frustration) is understandable. They (foreign players) also want to be part of the event. I too want the best players in the league.

"But the situation is not normal. Right now, there is hardly any sporting activity in India and to have the matches before the men's IPL, it would require players to be in match mode. We are yet to start training.

"My own state has just allowed the opening of gyms. So for me to get match ready will take time. The BCCI has given us that window and we will have to work around it this year," said the leading run-getter in ODI cricket.

Healy is from Australia and Bates from New Zealand, among the least affected countries from the pandemic.

"They did not have to change the calendar (in Australia for WBBL) but we needed to owing to the pandemic. The IPL could not be organised in April-May."

She urged the likes of Healy and Bates to understand the situation.

"Even if we were to shift the Women's Challenge to September, the girls would not be ready. Australia and New Zealand players have had more time than us to start their preparations for the season. Nobody understands this but are quick to judge."

With the World Cup not far away, Mithali feels the games in the UAE will also give the domestic players a much needed opportunity.

It seemed the pull out from England tour would severely hamper India's World Cup preparations but Mithali said the team is likely to play four series before the showpiece event (against South Africa, West Indies, Australia and New Zealand subject to the COVID-19 situation at that time)."

Mithali last played for India in November last year against the West Indies.

"More than the T20 Challenge games, I am relieved to have some cricket starting. That gives hope to other players to look forward to training and plan the season and not be in that uncertain mode.

"We have four series scheduled before World Cup but we are yet to get the dates. When the England tour got cancelled, players faced a lot of uncertainty and if there is nothing ahead you don't what know you prepare for. So the news of staging the IPL games is much needed."

Mithali has been following a customised fitness plan at home for the past three months and has now started with high intensity training after the government allowed access to sports complex.

How much will she and her team need to regain full fitness?

"Well for starters, from what I heard we are going to have a camp sometime in September-October. That should help the team to re-group and assess themselves and accordingly plan ahead for the coming series."

Having reached the final in 2017, India are expected to go all the way in 2021 and lift their maiden ICC trophy. The pandemic has negatively impacted their plans but Mithali said the team's goal remains to win the tournament.

Asked if the forced break due to the pandemic has changed her mind about her future, Mithali, a great of women's cricket, added: "My plans at the moment are only concentrated on the ODI World Cup."