Today marks one-year-to-go to the final of the ICC Women's T20 World Cup 2020, when the two best teams will compete to be crowned champions at the biggest cricket stadium in the world, the Melbourne Cricket Ground (MCG) on the International Women's Day. 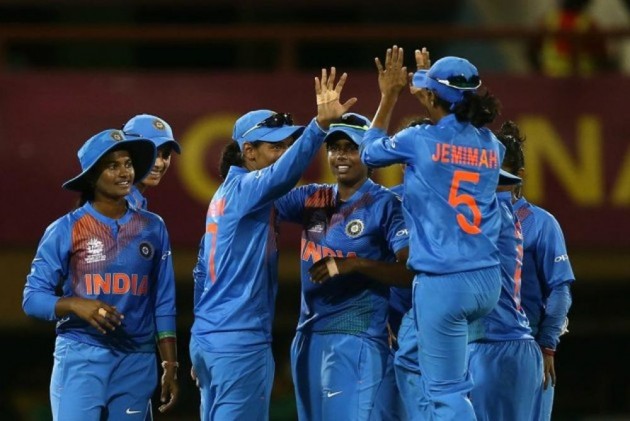 Today marks one-year-to-go to the final of the ICC Women's T20 World Cup 2020, when the two best teams will compete to be crowned champions at the biggest cricket stadium in the world, the Melbourne Cricket Ground (MCG) on the International Women's Day.

The prestigious tournament will be hosted as a standalone event across Australia from February 21 to March 8. Ten teams will contest 23 matches at eight venues across six host cities, giving it a truly national footprint befitting a major global sporting event.

In order to reach the final, teams will have to finish top two in either Group A or Group B, comprising five teams each. Teams will then need to win one of the blockbuster double-header semi-finals at the iconic Sydney Cricket Ground (SCG) on March 5.

Eight top-ranked teams based on finishing positions from the World T20 2018 in the West Indies have automatically qualified for the group stage, with the remaining two places to be determined through the ICC Women's T20 World Cup Qualifier event, to be held in Scotland from August 31 to September 7 later this year.

Hosts and four-time champions Australia will be out to defend their title, after defeating England in the final of the sixth and recent edition of the global showpiece event.

I am particularly excited by the prospect of the final being held at the MCG in front of 92,000 fans and I know the Australian public, with their love of cricket will turn out in force to see the world's best players battle it out for the title and break a world record in the process, ICC CEO David Richardson said.