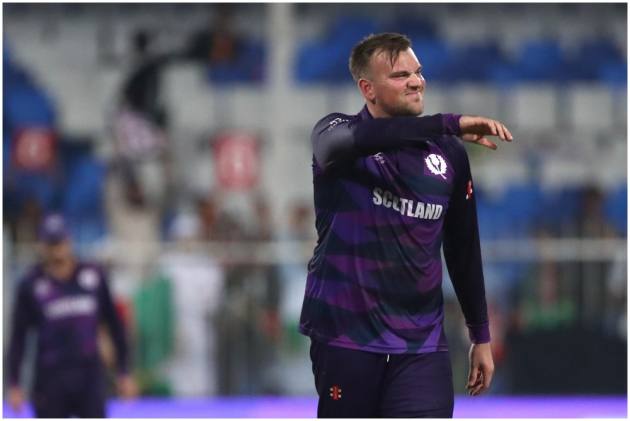 Scotland captain Kyle Coetzer said his players will not lock themselves up in separate rooms to mourn the heavy defeat at the hands of Afghanistan, instead, they will try to shrug it off together and bounce back strongly in the ICC T20 World Cup 2021.

Afghanistan routed Scotland by 130 runs in a Group 2 match Super 12 match after posting 190/4. Scotland could put on board only 60 runs as their batters had no answer to the guile of Afghan spinners Mujeeb Ur Rahman (5/20) and Rashid Khan (4/9).

“Belief among the players is key. It’s not like we’ll be locked up in separate rooms. We'll come together in the hotel. We have to keep moving forward,” said Coetzer, keeping his chin up, at the post-match presentation ceremony.

“Clearly not one of our better days. We have been playing some good cricket to get here, but sometimes things don't go to plan. This was against a very good Afghanistan team on a potentially tricky pitch, we have to give them credit and some good ones from our guys too.

“Mark Watt was really good. We fought hard in the field. It's just a level check to see where our standards are. We'll be better for it in the next game. We have a great bunch of players and belief in the side.”

Afghanistan captain Mohammad Nabi said everything panned exactly they had planned. “This was our plan, to bat first and put a big score. The way our openers started really well, finished the powerplay with a good score and then Rahmanullah Gurbaz and Najibullah Zadran rotated the strike really well,” he said.

Talking about his dominating bowlers, he said, "Everyone knows Rashid and Mujeeb are among the best in the world. It's a really nice team and hopefully we'll keep winning. It was Mujeeb’s first game in T20 World Cup and he got the Man of the Match, it’s fantastic.”

Mujeeb Ur Rahman was adjudged Player-of-the-Match for his five-wicket haul. “Congratulations to our nation and it's my first Player of the Match in a World Cup. The people supporting us here gave me a lot of positive energy. Fans have been supporting us and that's one reason we've played well,” he said.