Speaking to PTI on the back of recent criticism especially from Sunil Gavaskar, India cricket team's selection committee's boss MSK Prasad stated that the panel's working with Ravi Shastri, Virat Kohli and Rahul Dravid is in the larger interest of the team and the country. 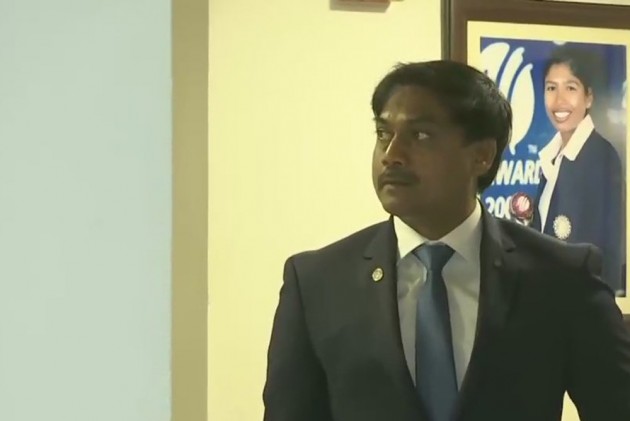 After being at the receiving end of criticism of fire for quite some since India's semifinal exit from the 2019 Cricket World Cup, chief selector MSK Prasad has come out to the media defending himself and his committee. He also spoke about his panel's working with head coach Ravi Shastri, captain Virat Kohli and India A boss Rahul Dravid.

It is almost on a regular basis, that media reports state that the selection committee falls way too easily to the demands of Shastri, Kohli or Dravid.

"Working in tandem and in solidarity with Ravi, Virat and Rahul cannot be taken as being bullied. There were several occasions we had difference of opinions which we may not bring into the public domain. What happens within the four walls has to remain there. At the end of the day, we move on in the larger interest of the Indian team and the country," he continued.

Talking about Sunil Gavaskar's recent jibe at the panel, Prasad quipped, "It is a common misconception that people think players who have played more cricket have more knowledge or more power and can bully anybody but it is not the fact. If that is the case then the entire coaching unit, selection committee and all other relevant fields should be filled with only those people who have had vast international careers as players. I don't think this is right."