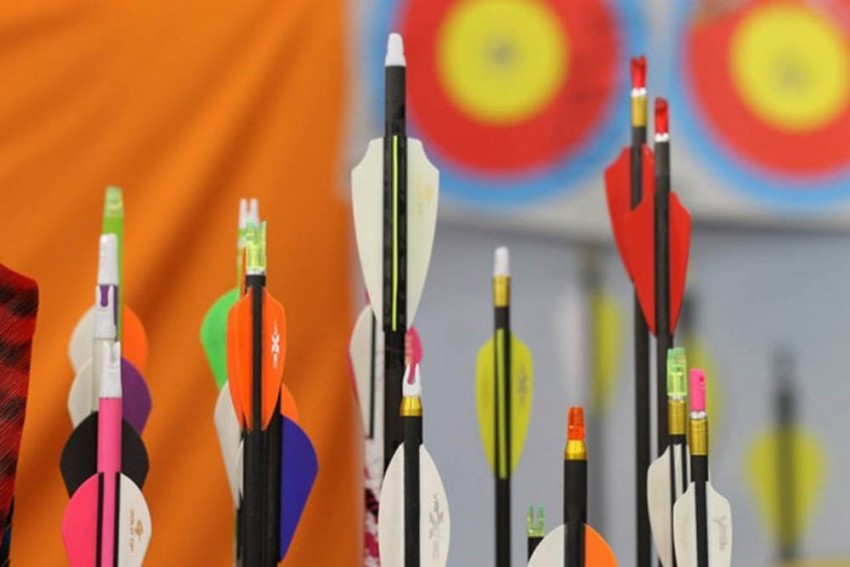 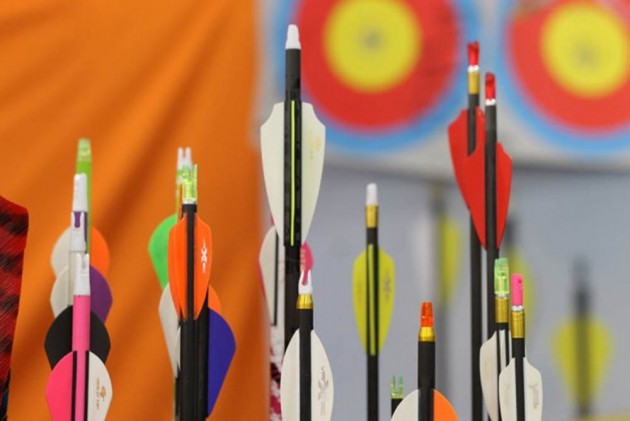 In a significant development, the World Archery is willing to lift Archery Association of India's suspension "conditionally" by the end of this month if a clear road map is established.

The development came soon after Delhi High Court directed the sports ministry on Friday to form a five-member transition committee to look into the state of affairs of the suspended AAI till fresh elections are held.

"If rapid progress is made and a clear road map is established by the end of August, World Archery might conditionally lift the suspension by the end of this month," Dielen said in the letter written to Mehta, a copy of which is in possession with PTI.

"We ask the IOA Secretary General to coordinate with the chairman to get the committee established as soon as possible," the letter said.

The WA suggested four names for the transition committee -- Mehta from IOA, R Rajagopal from the sports ministry, and B V P Rao and Virendra Sachdeva from the two rival AAI factions.

This transition committee is tasked "to prepare a road map for the AAI having a new election as well as a Constitution that respects both the Indian Sports Code and the World Archery Constitution".

"This road map will have to be approved by World Archery for the suspension to be lifted," Dielen wrote.

"The organisation of a fair and open trials process will be essential for World Archery to accept participation in the events," Dielen said.

On Friday, hearing a PIL in the Rahul Mehra vs Union of India & Others, a Delhi HC Special Bench comprising Justice S Murlidhar and Najmi Waziri passed directions to constitute a transition committee by August 23 and hold its first meeting on August 24.

"The committee is constituted to ensure Archery Association of India (AAI) once again enjoys good standing with World Archery Federation (WAF) so that our archers are permitted to represent India under Indian flag in the forthcoming qualifying tournaments & Tokyo Olympics," Rahul Mehra tweeted.

An AAI official said the committee will be constituted to oversee the day-to-day affairs of Indian Archery which was suspended by the world body on Thursday for defying its guidelines by electing two parallel bodies.

The last event in which the archers can participate under the Indian flag is the World Archery Youth Championships in Madrid from August 19-25.

After which the Indian archers' participation in international events under the National Flag stands jeopardised unless a resolution is made.

India Enter U-19 Tri-Series Final Despite Losing To England