PV Sindhu faces Nozomi Okuhara in the BWF Badminton World Championships final at around 4:30 PM IST on August 25, in Basel. Meanwhile, Kento Momoto and Anders Antonsen face each other in the men's final, which will take place after the women's final. 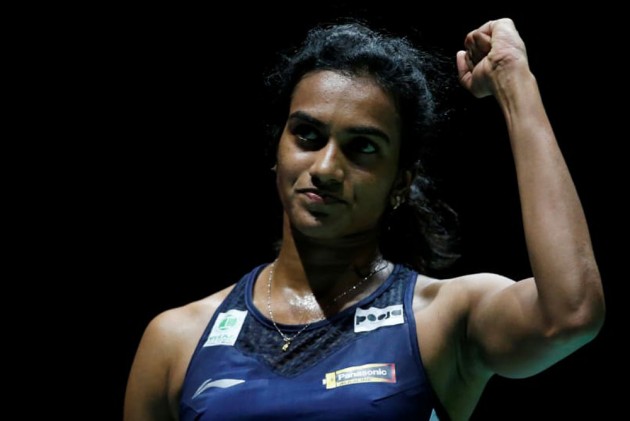 Sindhu, ranked number five in the world, defeated China's Chen Yu Fei in the semis, meanwhile, Okuhara had to defeat Ratchanok Intanon. Ranked fourth in the world, Okuhara has faced Sindhu 15 times, with the Indian having a slender lead,  8-7.

This is also going to be the third straight year where Sindhu has reached the final of this tournament. She will be expecting a gold medal this time. The duo have also faced each other twice in this competition, with both winning one each.

After her semifinal victory, Sindhu said, "Anything can happen in the final. Focus and patience will be key."

Meanwhile, her coach, Kim Ji Hyun, had earlier stated during the tournament, "The way she plays, I feel it’s not smart enough. I mean, at the top level, you have to be smart. It has to be a combination, like your technique, and hitting and mentality. There are so many skills she has to work on, especially net skills and deception. Step by step. We’re working on skills, and changing tactics, as you can’t use the same tactics over and over again".

In the men's singles, world no. 1, Kento is up against world no. 9 Anders Antonsen. Kento defeated India' Sai Praneeth in the semis.  Meanwhile, Antonsen defeated Kantaphon Wangcharoen.