Ahead of their ODI series against England, Australia captain Aaron Finch heaped praise on Eoin Morgan and Co 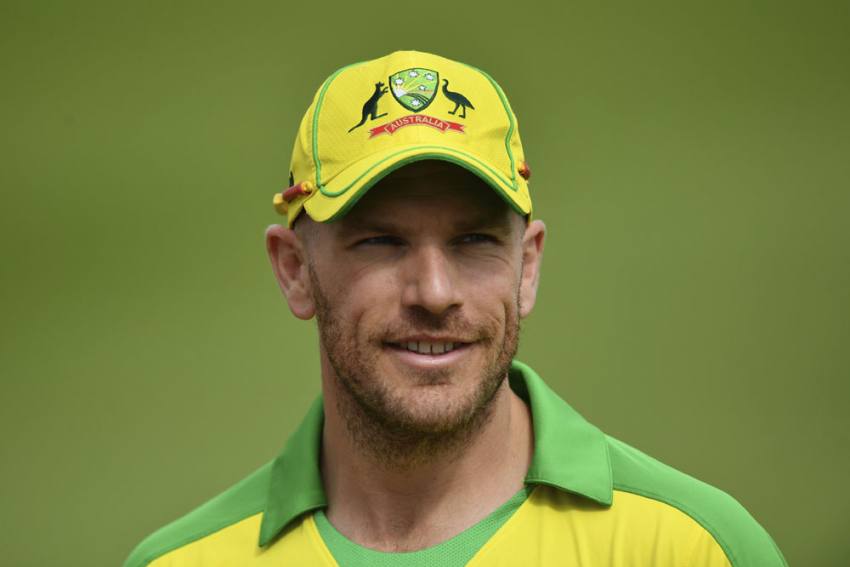 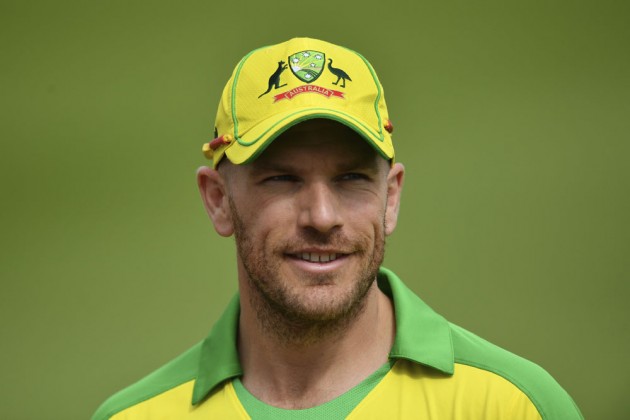 As the reigning world champion in one-day cricket, England is playing with a big target on its back during this four-year cycle to the next World Cup. (More Cricket News)

The opener was a member of the Australia side that won the 2015 Cricket World Cup on home soil. The lineup immediately broke up — Michael Clarke, Brad Haddin and Mitchell Johnson never played another ODI, and Shane Watson just three more — and the Australians were soon ousted as No. 1 in the world by a rampant England.

So, does Finch see England showing some regression and struggling to stay at the top of the ODI game? Not at all.

“They are still going to be a great side for a while,” the Australia white-ball captain said on Thursday, on the eve of the first ODI between England and his team since last year's World Cup, “and it's up to us and everyone around the world to keep challenging them and play our best cricket.

“You know that whenever you play England, you can't play at 90%. You have to be at 100% to beat them and we are excited for that challenge.”

Indeed, England should walk out at Old Trafford on Friday for the opener in the three-match series with nine of the 11 players who started that extraordinary World Cup final against New Zealand at Lord's in July last year. Just Liam Plunkett and Ben Stokes are missing, and Stokes is absent only because he is back in his native New Zealand for family reasons.

The squad is settled and at a good age to go through to the 2023 World Cup. There's strength in depth, too, in the form of emerging youngsters Tom Banton and Sam Billings, two explosive batsmen.

No wonder Finch still calls England the “benchmark” in the ODI format.

“They're a side that has firepower with ball and bat,” he said.

“They have experience and they keep coming at you. There isn't a part of the game where you can take your foot off the gas because there will be someone there to take the opportunity away from you.

“They had a great four years and capped it off with a great World Cup win because they were continually aggressive. They've had the wood on us in the recent past, but that's fine. We aren't looking in the past, we are looking forward.”

Finch has repeatedly said on this U.K. tour that Australia is still searching for the right formula in ODI cricket. Top of the rankings in tests and T20s — despite a 2-1 loss to England in a T20 series over the past week — the Australians are down at No. 5 on the ODI list.

The suspension of cricket during the coronavirus outbreak allowed Finch to discuss a long-term ODI strategy with Australia's coaches. He said the key thing was “developing flexibility, making sure we've got guys in there who can play different situations and scenarios.”

To that end, allrounder Mitch Marsh looks set to come into the team after his match-winning turn in the final T20 of the series on Tuesday. Marsh has been in and out of the side for the past decade, making 57 ODI appearances since his debut at 19 in 2011 and always seeming to be the fall guy when the team is switched around.

“He has got a good opportunity over the next couple of years to cement that spot,” Finch said in a vote of confidence in Marsh.

Finch added that wicketkeeper Alex Carey will retain the gloves ahead of Matthew Wade.

England has played just two ODI series since winning the World Cup for the first time, drawing with South Africa at the turn of the year and beating Ireland this summer.

Indeed, the English are looking to complete an unbeaten set of series across all formats this summer, having also beaten the West Indies and Pakistan in tests and drawn with Pakistan in T20s.

Opener Jason Roy is available again for England after recovering from a left side strain that forced him out of the T20s against Pakistan and Australia.