In other opening-round matches in Pool A, Russia trounced Spain 4-0 and Armenia edged out France 2.5-1.5. India plays Spain in the second round. 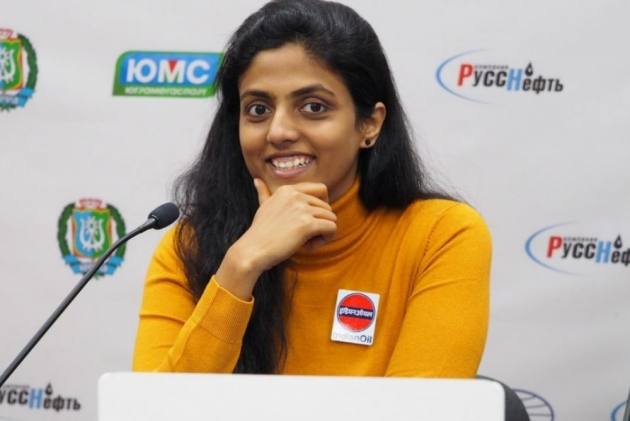 D Harika and R Vaishali scored wins as India settled for a 2-2 draw against Azerbaijan in the Pool A opening round of the FIDE World Women's Team Chess Championship on Monday. (More Sports News)

Harika, the top player in the absence of Koneru Humpy, expectedly won her game, beating Gunay Mammadzada on the first board.

The promising, young R Vaishali, sister of teen prodigy R Praggnanandhaa, scored another point for India, beating Gulnar Mammadova on the fourth board. However, Tania Sachdev and Bhakti Kulkarni were beaten by their Azerbaijan opponents to help them draw level.

Harika, playing black pieces, outmaneuvered Mammadzada in 34 moves to provide India a strong start while Vaishali had to fight hard to subdue the challenge of Mammadova in 60 moves.

Sachdev was outgunned by Ulviya Fataliyeva in 42 moves and Kulkarni lost to Turkan Mamedjarova in a 50-move game which enabled Azerbaijan to share honours.

In other opening-round matches in Pool A, a formidable Russian team trounced Spain 4-0 and Armenia edged out France 2.5-1.5. India plays Spain in the second round.