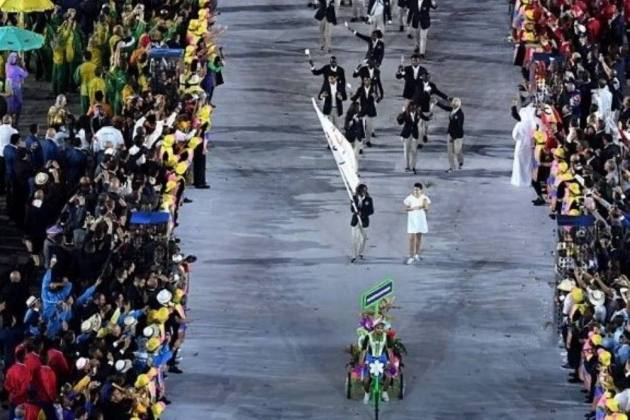 Athletes from the strife-torn nations of Syria, Iran and South Sudan form the bulk of the International Olympic Committee's Refugee Olympic Team for Tokyo 2020. On World Refugee Day on Sunday, this special Olympic team is highlighting how sports is for good and unity, two of the biggest messages that the Olympic movement tries to spread. (More Sports News)

Twenty-nine athletes from 11 nations will walk out at the brand new Japan National Stadium during the opening ceremony on July 23. With the Olympic flag in hand, the IOC's Refugee Olympic Team will be second after Greece leads the traditional parade.

Iran, Iraq and Afghanistan will also be represented. Masomah Ali Zada will take part in cycling. The 24-year-old had escaped Afghanistan and landed in France. Inspired by the Tour de France, Masomah took up the sport and is now going to pursue her Olympic dreams. 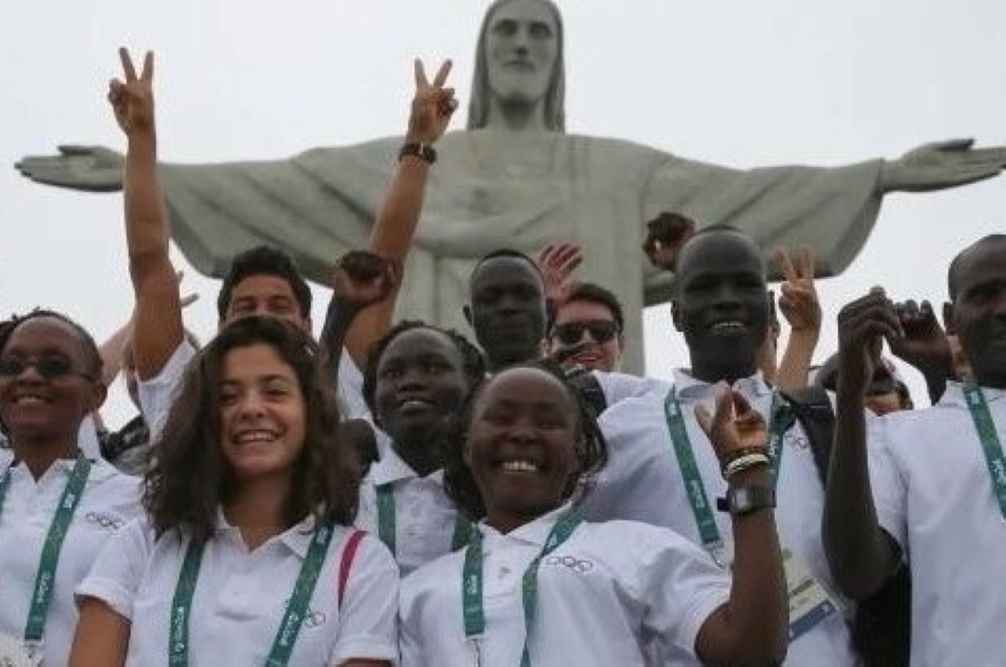 Refugee Olympic Team at the statue of Christ the Redeemer during the 2016 Rio Olympics. Photo: IOC-Getty

"In Afghanistan, men think it's unsuitable for a woman to ride a bike, and the Taliban have banned us from sport," said Masomah to France24.

"By taking part in the Olympic Games, I want to convince those who think a woman on a bicycle is inappropriate or find it strange that a Muslim woman wearing a headscarf is a cyclist that no, it's normal," Masomah has been quoted as saying.

Every athlete on this IOC Refugee Team has a special story to tell.

At the United Nations (UN) General Assembly in October 2015, confronted with the global refugee crisis that has seen millions of people in the world displaced, IOC president Thomas Bach had announced the creation of the Refugee Olympic Team – the first of its kind – to take part in the Olympic Games in Rio 2016.

The goal was to send a message of hope and solidarity to millions of refugees around the world, and inspire people from all walks of life with the strength of their spirit.

"The participation of the IOC Refugee Olympic Team in the Tokyo 2020 Games, which will be both a festival of sport and a celebration of peace, will draw the world's attention to the issue of refugees and further advance efforts to achieve world peace through the elimination of the wars and conflicts that cause people to flee their homeland."

Here's the full list of athletes in the Refugee Olympic Team