New Zealand head into the fixture on the back of a 1-0 Test series victory over England last week while the last red-ball match for India was in March. 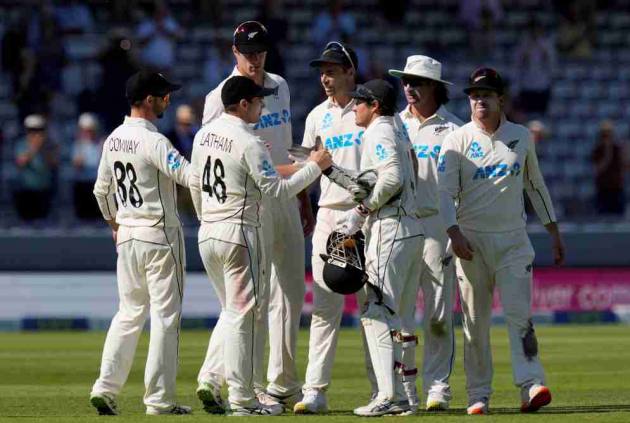 New Zealand recently showed their bench strength in the second Test match against England. The Black Caps made six changes and still ended up defeating a near full-strength England side led by Joe Root. (IND Squad | NZ Squad | News )

New Zealand will be back to full strength for the ICC World Test Championship final against India, and they surely have enough impact players to beat Virat Kohli & Co. The Kane Williamson-led outfit has proven umpteenth times that they can’t be taken lightly.

Ahead of the final of the inaugural edition of the WTC, here’s a look at the top five New Zealand players who can make an impact in the match against India.

1) Kane Williamson: The 30-year-old is a leader who can inspire his team, both on and off the field. He is one of the modern greats. A prized wicket!  As a batsman, his track record against India is right up there. He has scored 728 runs in 11 matches. His WTC record shows 817 runs in nine matches, at an average of 58.4. He missed the second Test against England but is expected to be fully fit for the WTC final against India. Once again, the Kiwis will rely on their skipper to set the tempo for the match. 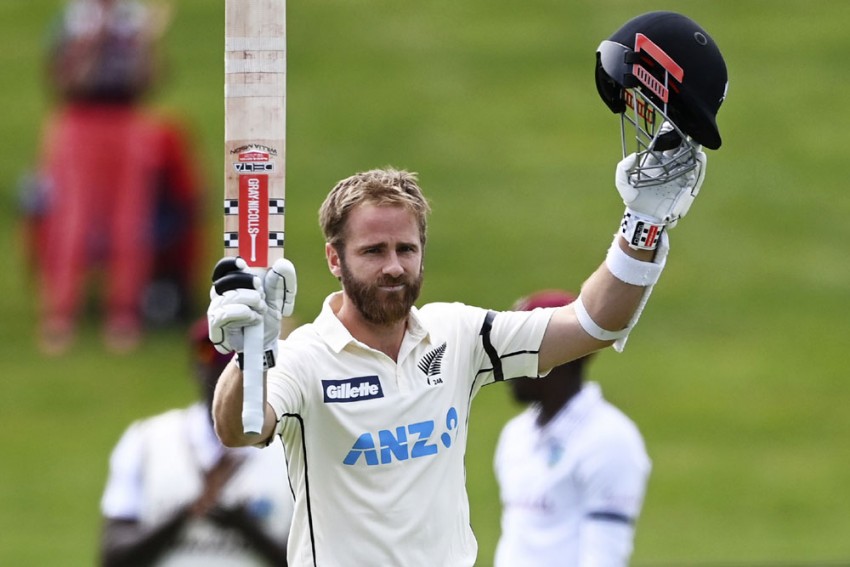 Kane Williamson  has been an inspirational leader for New Zealand for a long period of time. Photo: AP

2) Ross Taylor: One of the most experienced batsmen in the side, he is due for runs. Taylor is a veteran of 107 matches and averages 45.8 in Tests. However, his track record in WTC has been average. He has just 469 runs from 11 matches. Taylor gives New Zealand the necessary depth and security against India. 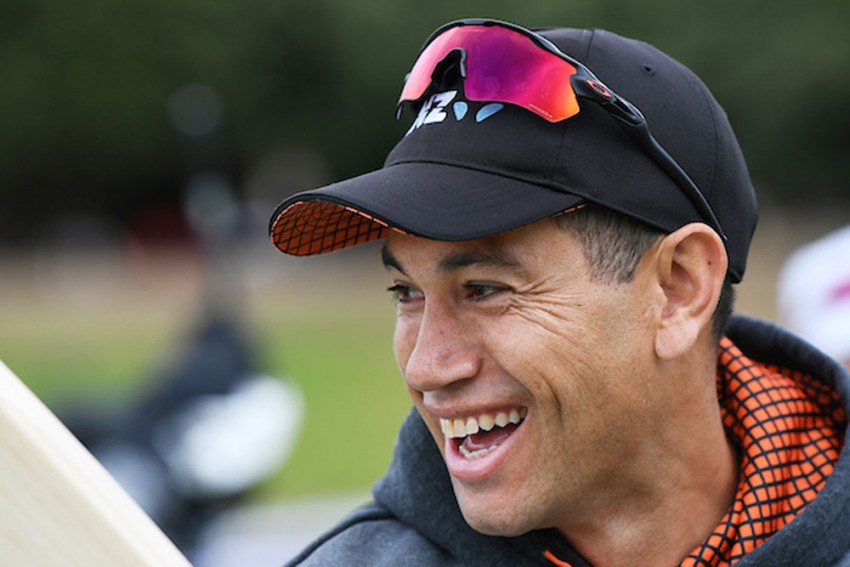 With 107 Test matches, Ross Taylor is the most experienced player in New Zealand side. Photo: Twitter

3) Tom Latham: He led the side in Kane Williamson's absence in the second Test against England. A dependable opener, Latham has 345 runs against India in six matches. He has one century and 680 runs in WTC from 11 matches. Latham is patient and is dodged in defense. He sure knows how to frustrate bowlers. 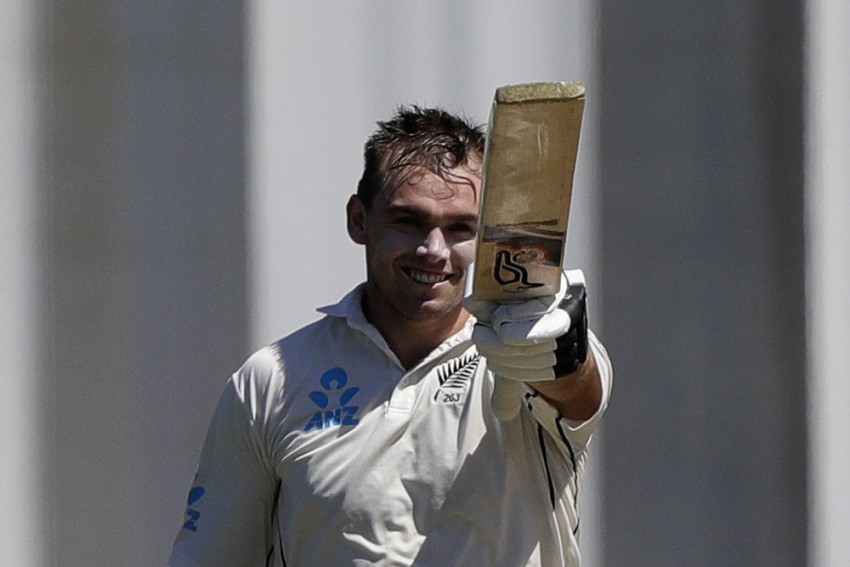 Tom Latham has been a consistent performer for New Zealand. Photo AP

4) Trent Boult: Left-arm pacer is one of the popular Kiwis in India. He is the leader of the bowling attack in Mumbai Indians. His accuracy, with an ability to make the ball come in after pitching, makes him a deadly operator. Virender Sehwag recently picked his match-up against Indian opener Rohit Sharma as one of the key clashes for the WTC final. Boult has 34 wickets from nine WTC matches and forms a lethal combination with Tim Southee, the leader of the Kiwi pace attack. 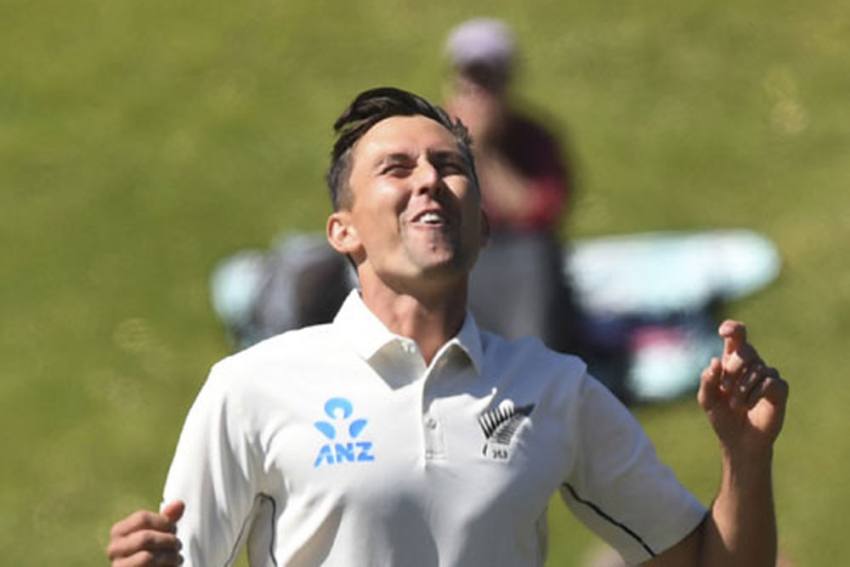 Trent Boult is coming into this match after a six-wicket haul in New Zealand's series win over England last week. Photo: File

5) Devon Conway: A double century on debut at Lord’s, Conway rewrote the cricket history books. He is only two matches old, but the 29-year-old is a player to watch out for in Kiwis line-up, thanks to his ability to bat long.  And he is the inform player. The left-handed batsman averages 76.5 and has put in a lot of hard work, including using kitty litter on pitch, to practice against turning ball. 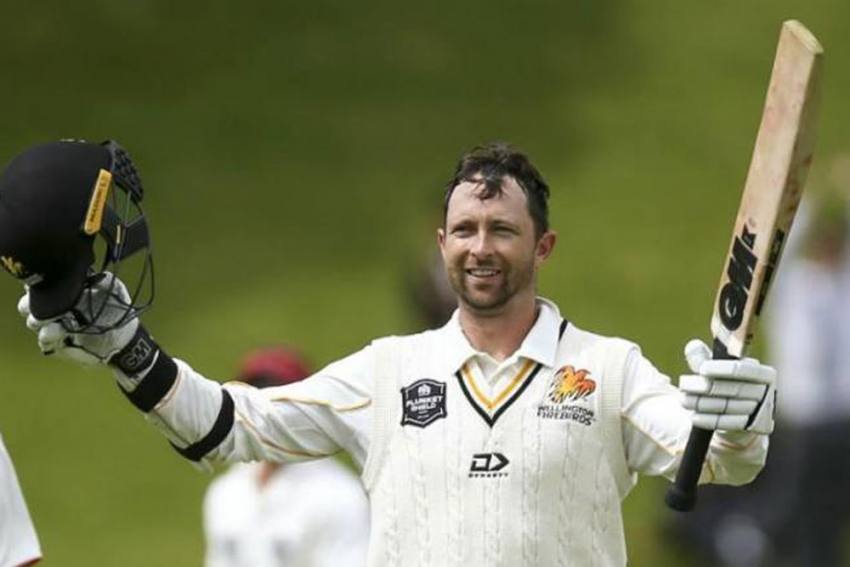 With double century on debut at Lord's Devon Conway has set high standards for himself. Photo: Twitter

Kyle Jamieson: By now, everyone knows the towering fast bowler who can extract enough bounce and pace to trouble any batsman in the world. He has 36 wickets from six WTC matches and is averaging 13.3 per wicket. Towering at 6’8’’, Jamieson famously refused to bowl to Indian captain Virat Kohli with Dukes ball in Royal Challengers Bangalore nets during this years’ IPL. He must have surely watched Kohli closely and his pace can surely trouble Indian batsmen. 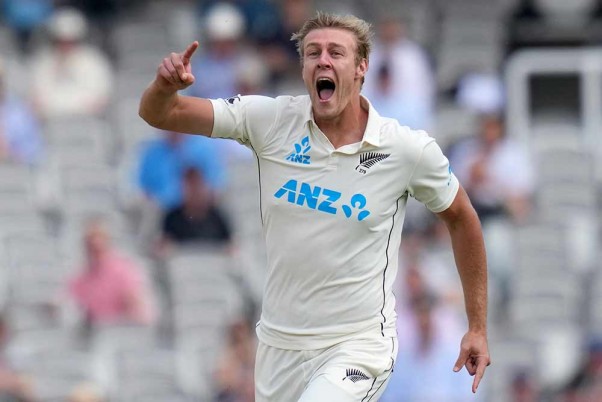