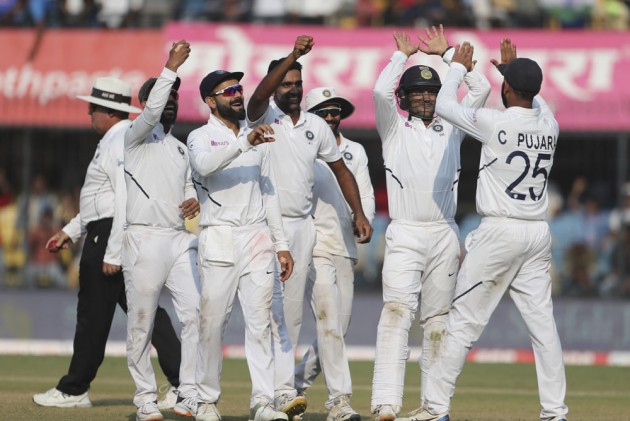 Umesh, along with Mohammed Shami, and Hanuma Vihari all of whom got injured during the Australia tour, were back in the 15 that needed to be announced as per ICC squad protocol.

Apart from Shardul, the notable names to miss out were Mayank Agarwal, and Washington Sundar, who were in the playing XI for the Test match against Australia.

The other big player to have missed out in the final squad is senior batsman KL Rahul, who was in fact Virat Kohli's opposition captain in the team's intra-squad practice game.

Rahul seemed in good touch during the game but a look at the squad will indicate that all those who were first choice during the start of the Australia tour are back in the mix.

The Indian team management's policy since Kohli took over has been to honour the first choice players in the squad and even if the reserves do well, it is understood that they get a chance only when a senior player gets injured.

Hence Umesh got preferred over Shardul, who had a half-century and seven wickets in the series-winning Brisbane Test against Australia.

Ravichandran Ashwin is the lone off-spinner and Ravindra Jadeja's return means that there was no place for Axar Patel.

Rahul and Mayank Agarwal are also currently not in the mix and would be considered only once the team management has given enough chances to both Rohit Sharma and Shubman Gill.

In case of Wriddhiman Saha, the ICC rule of being able to replace a wicketkeeper with a substitute keeper was reason for a look-in.