World Test Championship Win Has Made Up For 2019 Heartbreak: Ross Taylor 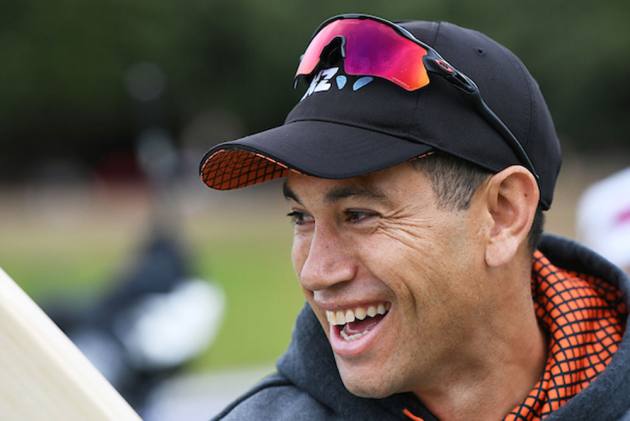 England had won the 2019 World Cup final against New Zealand on a controversial boundary count rule after 100 overs and a subsequent super over produced a thrilling tie.

"I guess at the start of my career, there was a few ups and downs. We played in a few inconsistent sides, but, no, I guess over the last few years, the team has built into a fantastic consistent side and after the heartbreak of the 2019 World Cup, this is definitely the highlight and I think probably makes up for that," said Taylor in a virtual media interaction on Wednesday.

It was a fitting end to the WTC final as Taylor and skipper Kane Williamson remained unbeaten to ensure an eight wicket win over India for their maiden world title. Taylor hit the winning runs and then came a moment he will never forget.

"…Once the winning runs were hit, walking off with him (Willamson) and the discussions afterwards, it's something that I'll never forget.

"It was still touch and go when I went out there to bat; to get through that hard period and Kane's been a fantastic captain and ambassador for the game and our country.

"And for him to be out there and on that last ball before, he sort of gave me a stare: 'hurry up and finish it' so that he doesn't have to. So it was nice to hit the boundary and celebrate what was a tough match with a lot of hard work over the last two or so years."