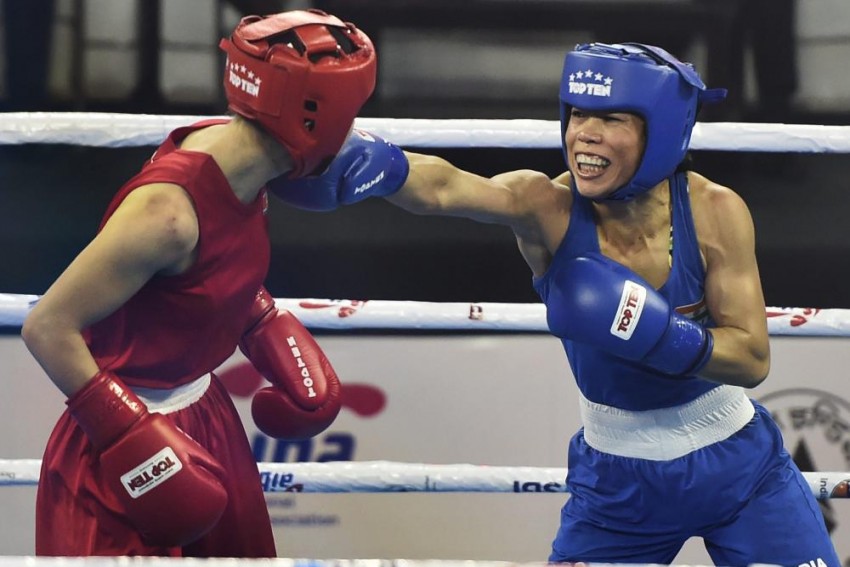 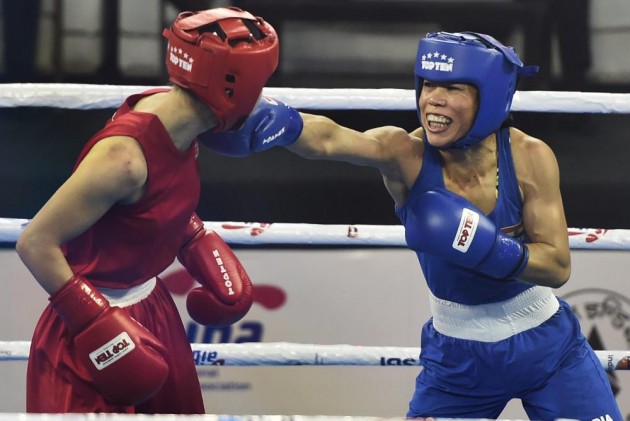 The second round followed a similar pattern as far as the tactics went but Cakiroglu seemed the sharper of the two.

In the final three minutes, both the boxers upped the ante but Cakiroglu became the dominant aggressor eventually.

Later in the evening session, Manju Rani (48kg) will be up against Thailand's Chuthamat Raksat, who upstaged fifth seed Yuliyanova Asenova in the quarterfinals.