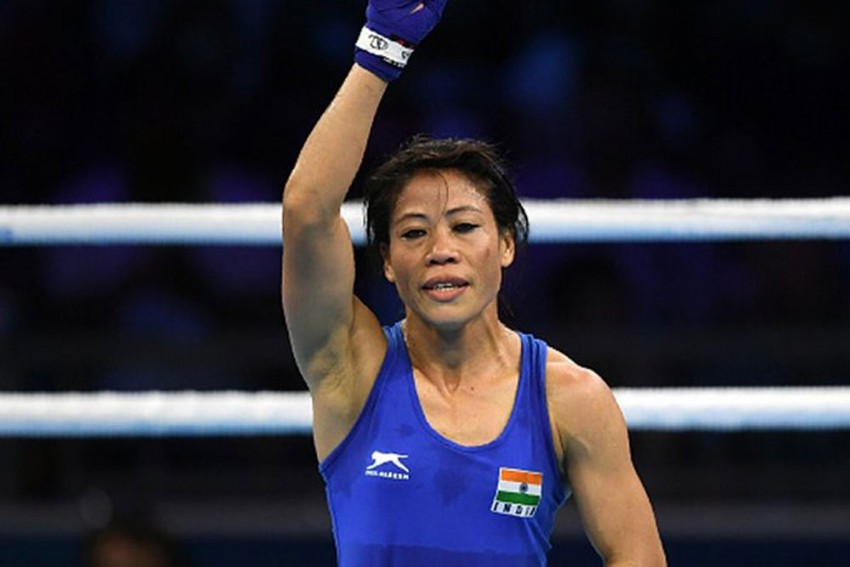 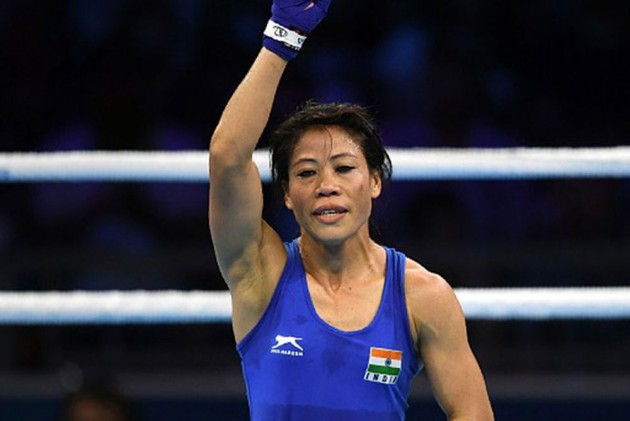 Boro outpunched fifth-seeded Algerian Ouidad Sfouh, an African Games gold-medallist, in a unanimous verdict, while the third-seeded Borgohain got the better of a sprightly opponent in Morocco's Oumayma Bel Ahbib, also a 5-0 win.

Boro will next take on Belarus' Yuliya Apanasovich, who is seeded fourth. Apanasovich, a bronze-medallist at the European Championships, defeated Germany's Ursula Gottlob in her pre-quarterfinal bout.

Next up for Borgohain is sixth-seeded Karolina Koszewska, who defeated Uzbekistan's Shakhnoza Yunusova. Poland's Koszewska had claimed a gold medal at this year's European Games.

Boro opened the proceedings for India and the 22-year-old Assam Rifles' employee was slow off the blocks. However, she became the dominating aggressor as the bout progressed.

During an engaging battle in the second and third round, it was Boro who made a better impression with her cleanly-struck straight punches.

The third round belonged entirely to Boro with Sfouh coming short for most part.

The Assamese, whose mother worked as a vegetable seller to financially support her sporting aspirations, is a gold-winner from this year's India Open. She was a bronze-medallist at the 2015 Youth World Championships.

The last bout of the first session featured Borgohain and she also took time to find her rhythm against Ahbib.

What was striking about Borgohain's gameplan was her resolve to keep distance from Ahbib, who tried her best to draw the Indian in with aggressive posturing.

The Moroccan did succeed in flinging her arms for a few impactful jabs but Borgohain had last laugh with counter-attacks, which were more effective in garnering scoring punches.

In all, five Indians have made the quarterfinals of the mega-event.

Six-time champion and third seed M C Mary Kom (51kg), Manju Rani (48kg) and Kavita Chahal (+81kg) are the other Indians to have made the last-eight stage.

Chahal is yet to take the ring and has got direct entry into the quarters thanks to the small size of the draw in her weight category.