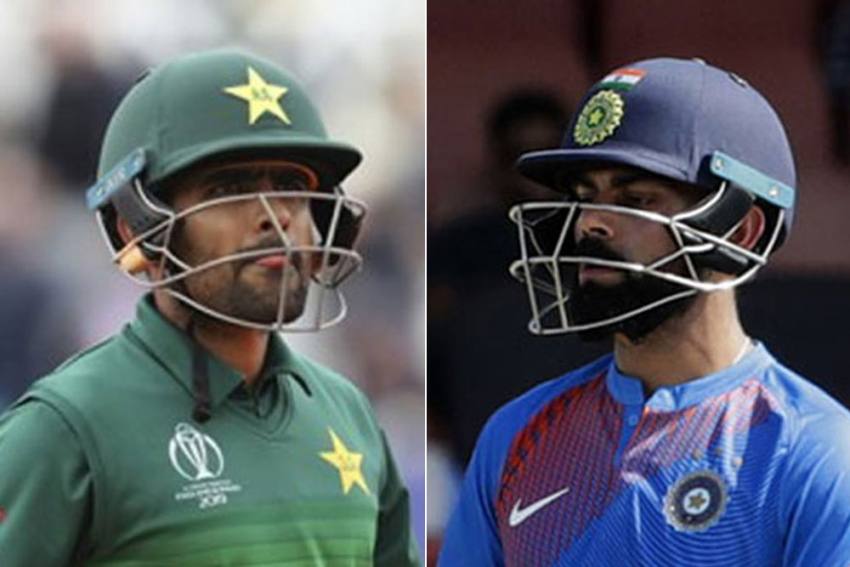 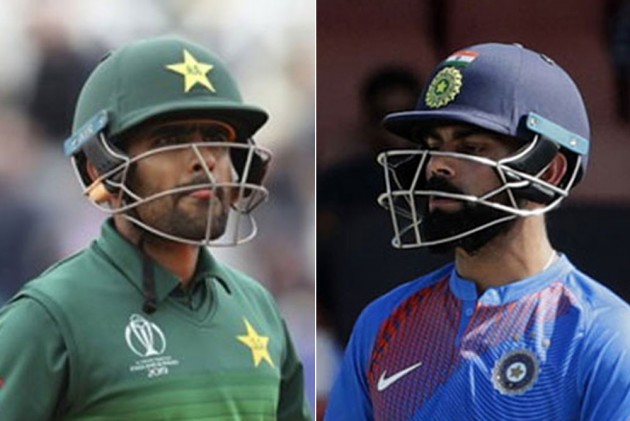 While 31-year-old Kohli is widely rated as the current best batsmen in the world across formats, 25-year-old Babar has been hailed by commentators and experts as the next big thing in batting.

Kohli has experienced a rare dip in form this year before the coronavirus pandemic brought a halt to all cricket action. He managed just 218 runs in 11 innings across formats in India's tour of New Zealand.

Babar, on the other hand, had scored a masterful 143 in the only Test he played this year against Bangladesh in Rawalpindi. He was then in a fine run of form at the Pakistan Super League, scoring 345 runs at an average of 49.29 before the suspension of the league.

He was recently named as the new captain of Pakistan's ODI team.  Babar, who was one of the world's leading batsmen across formats last year and already the T20 skipper, replaced wicket-keeper batsman Sarfaraz Ahmed.