Bajrang Punia, who had won the gold medal in the 65 kg freestyle wrestling event at the Asian Games 2018, has been nominated for the country's highest sporting honour - Rajiv Gandhi Khel Ratna award. 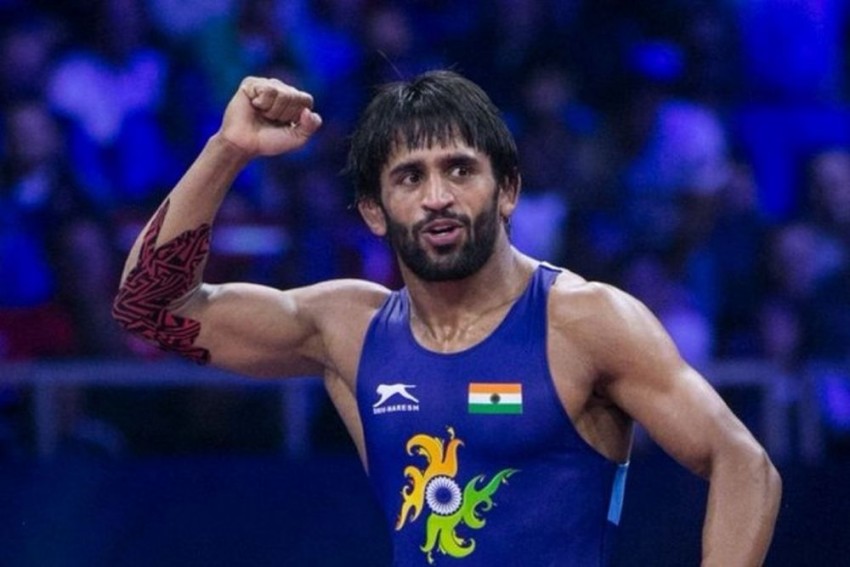 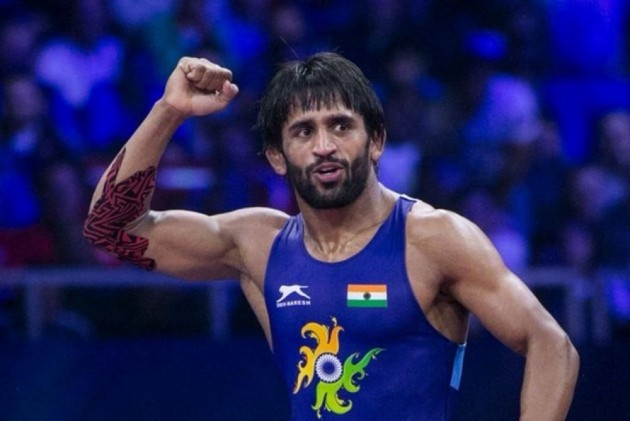 His name was finalised by a 12-member selection committee on the opening day of a two-day meeting. The panel comprises the likes of Baichung Bhutia and MC Mary Kom among others.

"Bajrang has been nominated for the Khel Ratna award. His name was a unanimous choice," a source close to the development told PTI.

The source also said that the 12-member panel may add another athlete for the top honour on Saturday besides finalising the names for the Arjuna and Dronacharya awards.

"I had the achievements to deserve this award. I have always said that awards should go to the most deserving ones," Bajrang told PTI from Georgia where he is currently training.

Bajrang had last year won the gold medal in the 65-kg freestyle event at the Asian Games held in Jakarta.

He had also won the gold medal in the same category at the Gold Coast Commonwealth Games.

He is also a two-time medallist at the world championships and a strong medal hope for India at next year's Tokyo Olympics.

They Must Be F***ing Better! - Dimitar Berbatov Demands More From Manchester United