A law student had alleged that Sushil Kumar's career and reputation has been damaged by the media's reporting of the Chhatrasal Stadium brawl, which led to the death of a wrestler 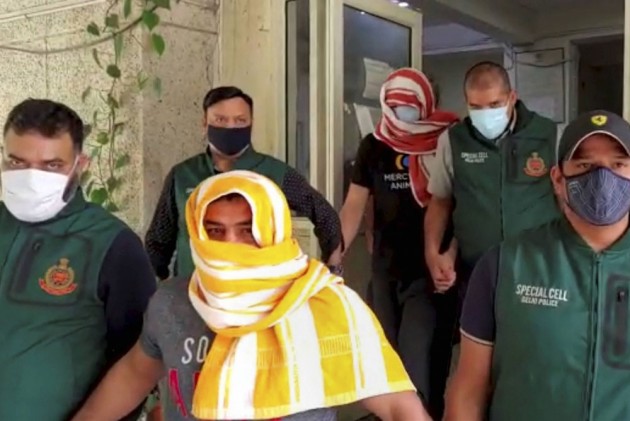 The Delhi High Court on Friday declined to entertain a plea to restrain the media from 'sensationalising' the trial of wrestler and Olympic medallist Sushil Kumar in connection with the death of a 23-year old man, and seeking rules for reporting criminal cases, saying a PIL cannot be filed for an individual who is a "vigilant person". (More Sports News)

A bench of Chief Justice D N Patel and Justice Jyoti Singh said the petition has been filed on behalf of a "vigilant person" - Kumar - claiming that media has defamed him by its reportage of the murder case in which he is an accused.

"You cannot file a PIL for an individual. We see no reason to entertain litigation on behalf of a vigilant person," the court said and disposed of the plea by a law student.

The law student had alleged that Kumar's career and reputation has been damaged by the media's reporting of the case against him in connection with the Chhatrasal Stadium brawl that led to the death of the 23-year-old wrestler.

On May 23, a Delhi court sent Kumar to 6-day police custody for interrogation in connection with the killing of a fellow wrestler, saying the allegations against him are serious in nature and that no one is above the law.

Kumar and his associates allegedly assaulted wrestler Sagar Dhankar (23) and two of his friends, Sonu and Amit Kumar, at the Chhatrasal stadium here on the intervening night of May 4 and 5. Sagar succumbed to the injuries later.

Kumar was arrested along with co-accused Ajay from outer Delhi's Mundka on May 23. The two-time Olympic medallist was on the run for nearly three weeks.

Allowing the police to interrogate Kumar for six days, the magistrate had said, "No one is above law and law treats everyone equally. Our Constitution guarantees the right to life and liberty to all persons subject to exceptions. The allegations against the accused persons are grave in nature."

The FIR was also registered under sections 188 (disobedience to order by public servant), 269 (negligent act likely to spread infection of disease), 120B (criminal conspiracy) and 34 (common intention) of the IPC and various sections of the Arms Act.