Pooja, a wrestling coach in Haryana Sports Department, is currently posted at the Mahabir Stadium in Hisar. 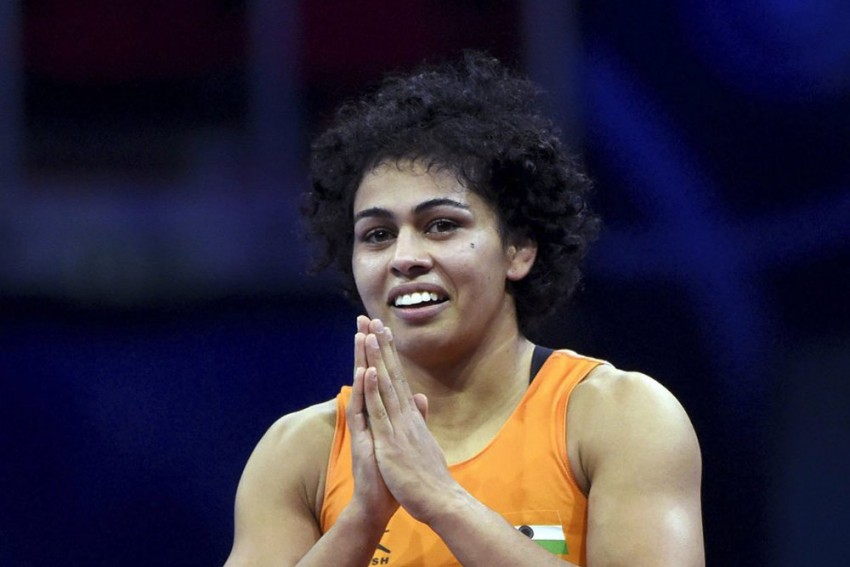 Pooja won the silver medal at the Commonwealth Games in 2018 after losing to Nigeria's Odunayo Adekuoroy. A few months later, she won a bronze medal at the World Wrestling Championships in the women's 57 kg weight category.

She won a medal for India in women's wrestling after six years at the World Championships, becoming the fourth Indian woman wrestler to do so.

"I have been found corona positive. Those who have come in my contact should get themselves tested and self-isolate. I have also isolated myself," Pooja, a resident of Hisar, wrote on social media.

Her father Ajmer Dhanda said Pooja is currently undergoing treatment at a hospital in Hisar, Haryana. Pooja, a wrestling coach in Haryana Sports Department, is currently posted at the Mahabir Stadium in Hisar.