Sakshi Malik, already a recipient of Khel Ratna - country's highest sporting honour - had applied for Arjuna but her case was rejected by the Sports Ministry 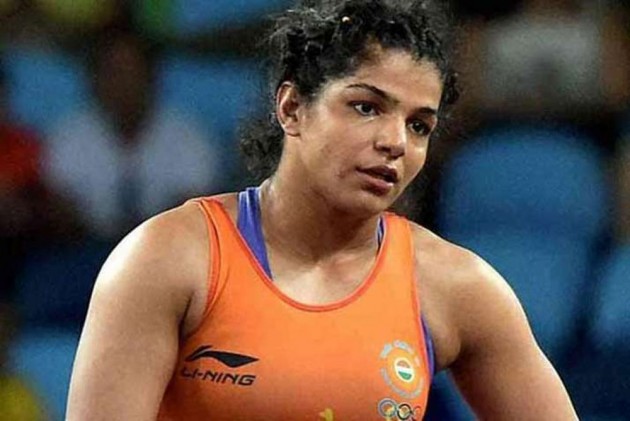 Malik, already a recipient of 'Khel Ratna' - country's highest sporting honour - had applied for Arjuna but her case was rejected by the Sports Ministry after the awards committee left it to minister's discretion.

Weightlifter Saikhom Mira Bai Chanu's application was also rejected as she has also received the 'Khel Ratna' in the past.

"Honourable Prime Minister @narendramodi jee and honourable sports minister @kirenrijiju jee. I am honoured that I have been conferred with the Khel Ratna. Every player dreams of getting all the awards. The athletes toil hard. I, too have a dream that I get Arjuna award. How many medals should I win to get it. Or I will not get it in my wrestling career," she tweeted in Hindi on Saturday.

Malik has been struggling very badly since her Rio exploits. Leave aside producing results at the international level, she is even struggling to get past upcoming youngsters in her category.

Twice she lost to Sonam Malik during the trials for international tournaments.

Malik had also claimed recently that she has got only assurances by the state government despite doing well.

"So far, I have not got a plot (land) nor has a job been given to me. I had met the Sports Minister and the Chief Minister earlier, but only got assurances," Malik had said on Thursday.

"We gave a cheque of Rs 2.5 crore the day she landed in India (after the Olympics event)," he has said.