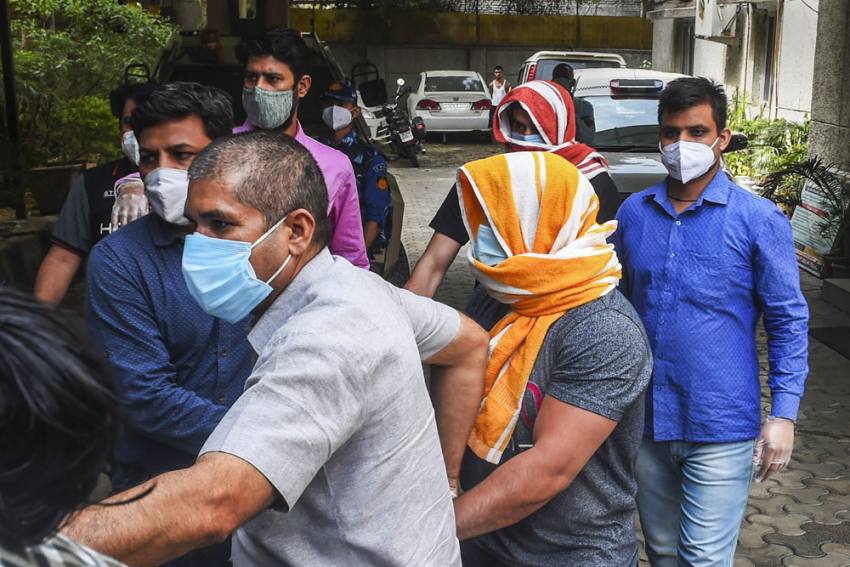 In a major blow to two-time Olympian Sushil Kumar, his friend Prince has turned government approver in the Chhatrasal Stadium brawl in which one wrestler, Sagar Rana,  died and his two friends were injured. (More Sports News)

As per a report in a website, Prince was allegedly the one who filmed the entire brawl at the behest of Sushil.

A video had surfaced on social media on Thursday in which Sushil and his associates were seen allegedly hitting another man with sticks.

The video shows Sushil purportedly carrying stick in his hands while the man can be seen lying on the ground in an injured condition.

As per police, the brawl took place between Sushil, Ajay, Prince, Sonu, Sagar and Amit. Others people too were involved and are being identified and arrested.

The police arrested two more people in this connection, Rohit Karoria and Bijender, from the national capital on Friday.

Meanwhile, Sushil and his associate Ajay were taken to Bathinda and Chandigarh in connection with the ongoing investigation to ascertain the sequence of events that unfolded after they fled the city following the wrestler's death, a senior police officer said.