Pooja Gehlot (53kg) lost 0-2 to Japan's Haruna Okuno in the summit clash to emulate Ravinder (61kg), who also settled for a silver medal at the Wrestling U-23 World Championships. 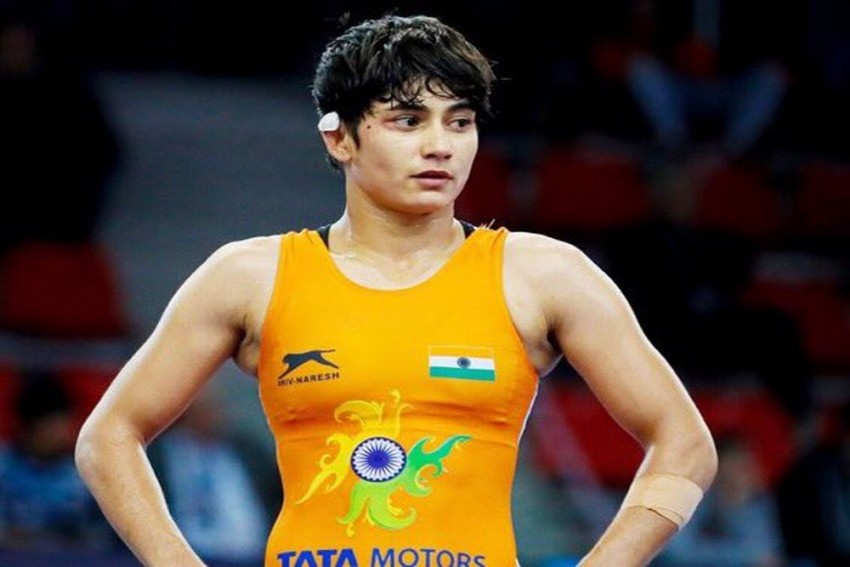 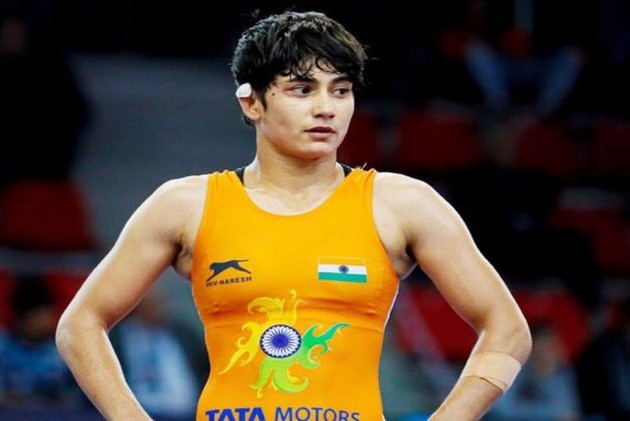 Pooja Gehlot (53kg) claimed India's second silver medal after going down to Japan's 2017 world champion Haruna Okuno in the finals of the Wrestling Under-23 World Championships in Budapest. (SPORTS NEWS)

Gehlot lost 0-2 to Okuno in the summit clash to emulate Ravinder (61kg), who also won a silver earlier this week.

A terrific Bhanwal had earlier blanked Jesse Alexander Porter 6-0 in the qualifiers to move into the pre-quarter-finals, where he notched up a 3-1 win over Azerbaijan's Tunjay Vazirzade.

The unstoppable Bhanwal, one of the best Greco-Roman talents to have emerged from India, then rushed into the semi-finals on the back of a strong 6-2 win over Per Albin Olofsson of Sweden.

Among other Greco-Roman results, Arjun Halakurki entered repechage even after his good run in 55kg came to an end in the quarter-finals when he narrowly went down 12-14 to Emin Narimanovitch Sefershaev of Russia.

But with the Russian making it to the summit showdown, Halakurki got another chance.

Earlier he had beaten Giovanni Freni of Italy 13-9 in the qualifiers and Sebastian Kolompar of Serbia 9-0 in the pre-quarter-finals.

Sunil Kumar advanced from the 87kg qualifiers to the pre-quarter-finals after a 7-2 victory over Algeria's Sid Azara. In the next round, he was shown the door by Ukraine's Semen Novikov in a 0-8 loss.

In 63kg, Rajeet had it tough against top seed Slavik Galstyan and went down 0-8 in his opening bout.

In 130kg, Deepak Poonia could not make much of an impact and succumbed to a 1-6 defeat at the hands of USA's David Tate Orndorff in the qualification round.