Alonso's immediate future has been decided, with the former Liverpool, Real Madrid and Bayern Munich star signing a new contract with Real Sociedad. 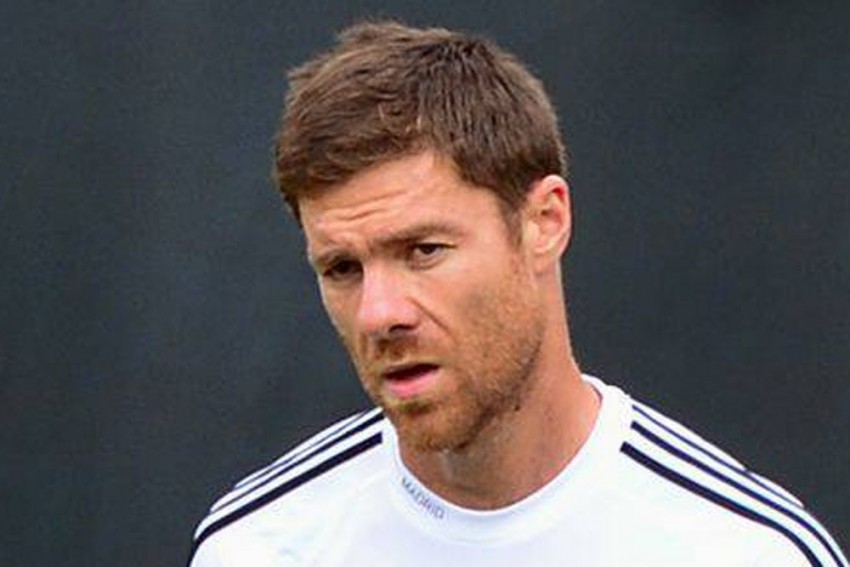 Alonso first took up a coaching role at Madrid, but left Los Blancos to take over La Real's B team in 2019, penning a two-year deal.

In a season curtailed by the coronavirus pandemic, Alonso guided the reserve side to a fifth-placed finish in Segunda Division B.

This week, he was the subject of intense speculation linking him with a switch to Bundesliga club Borussia Monchengladbach, whose current head coach Marco Rose will be joining Borussia Dortmund at the end of the season.

Rumours of the move being all but done proved to be premature, however, and though several clubs are said to have been interested in the former midfielder, Alonso has now agreed an extension with La Real until 2022.

"I want to continue to grow in this project and continue the final push for education at [La Real's training ground] Zubieta," Alonso told La Real's official website.

"We have more goals and the intention to challenge ourselves this year."

Reports suggest Gladbach, who exited the Champions League at the hands of Manchester City and sit a disappointing 10th in the Bundesliga, had already moved on from the possibility of drafting in Alonso.

Gladbach snapped a seven-game losing streak by beating Schalke 3-0 last time out. The run of defeats followed on from the club announcing Rose's impending departure on February 15.