Yannick Agnel was arrested in Paris and placed in police custody in Mulhouse in eastern France on charges of raping a minor. The 29-year-old retired from swimming back in 2016 just after Rio Games. 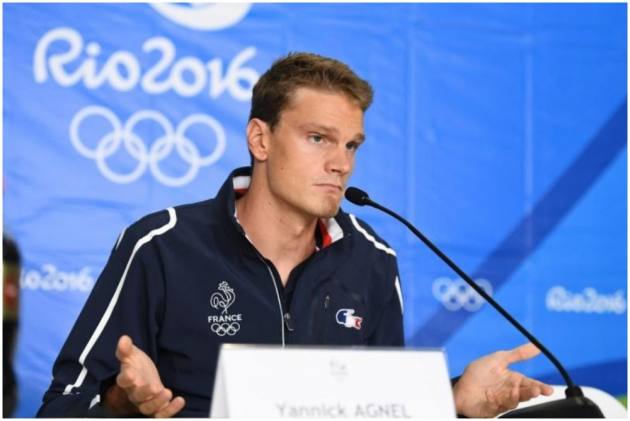 Two-time Olympic swimming champion Yannick Agnel of France was arrested Thursday as part of an investigation into the rape of an underage girl, according to French media reports. Several news outlets, including L’Equipe sports daily, said the 29-year-old Agnel was placed in custody in Paris on Thursday morning. (More Sports News)

The newspaper said the investigation was launched after a swimmer who trained with Agnel in the eastern city of Mulhouse from 2014-16 filed a lawsuit. L’Équipe said several swimmers, current and retired, have already been questioned as part of the investigation.

The 29-year-old former swimmer, who retired in 2016, was arrested in Paris and placed in police custody in Mulhouse in eastern France, the city’s public prosecutor, Edwige Roux-Morizot confirmed. According to reports, the facts dated back to around 2016.

Agnel came into the headlines when at the 2010 European Championships when he won gold in 400m freestyle. Agnel won two gold medals at the 2012 London Olympics, in the 200-meter freestyle and the 4x100 free relay.

In the same two events, he collected gold in the 2013 World Championships. Agnel failed to get through the heats at the 2016 Rio Olympics.