BCCI boss Sourav Ganguly and Virat Kohli contradicted each other on future of Indian captaincy while Olympians Manika Batra, Sushil Kumar and Mary Kom made headlines for the wrong reasons in 2021. 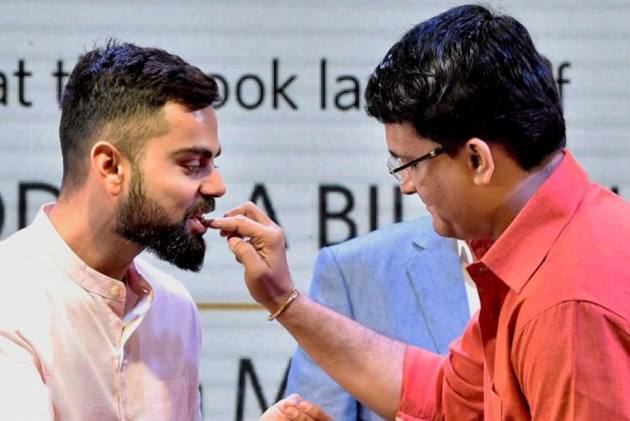 In India, there is no war of words bigger than a cricket controversy, especially when it includes two of the finest minds – Sourav Ganguly and Virat Kohli – the game has ever seen. (More Sports News)

By emphatically winning the first Test against South Africa at Centurion, the year ended on a happy note for Test captain Virat Kohli but his unfortunate spat with former skipper Sourav Ganguly will put him in the bad books of BCCI officials, who can be extremely revengeful.

Controversies are part and parcel of sports and 2021 also had its fair share. If Kohli's water-tight grip over Indian cricket loosened significantly, two-time Olympic medallist wrestler Sushil Kumar and table tennis star Manika Batra made the headlines for unsavoury reasons.

In this yearender 2021, we take a look at five major controversies that rocked Indian sports:

Virat Kohli opened a can of worms when he refuted Sourav Ganguly's comment that the BCCI had wanted Kohli to continue as Indian captain. After voluntarily announcing his decision to step down from India’s T20 captaincy, Kohli was suddenly sacked as ODI leader. Split captaincy is a world-wide phenomenon but the disrespectful manner in which BCCI removed Kohli from ODI captaincy exposed the dark underbelly of Indian cricket administration.

In a press conference ahead of the Indian Test team's departure for South Africa, Kohli expressed his hurt by saying that the selectors informed "one and half hours" ahead of a selection meeting that he was being removed as ODI captain. Kohli called Ganguly's 'bluff' by saying that there was no previous talk with the Board on captaincy as the BCCI president had claimed.

There was a time when Kohli had the last word in Indian cricket. In the period BCCI was run by Supreme Court-constituted administrators, Kohli and Shastri controlled the Indian cricket team with an iron grip. Kohli's form also supported him. But times have changed and with Ganguly and Rahul Dravid at the helm, Kohli has certainly lost that complete 'power.' It will be interesting to see how 2022 pans out for both Kohli and Ganguly.

India’s most-decorated wrestler Sushil Kumar was arrested for his alleged involvement with the murder of former junior wrestling champion Sagar Dhankar. The two-time Olympic medallist, Sushil has allegedly assaulted Dhankar at the Chhatrasal Stadium premises over a property dispute. Dhankar later succumbed to his injuries. 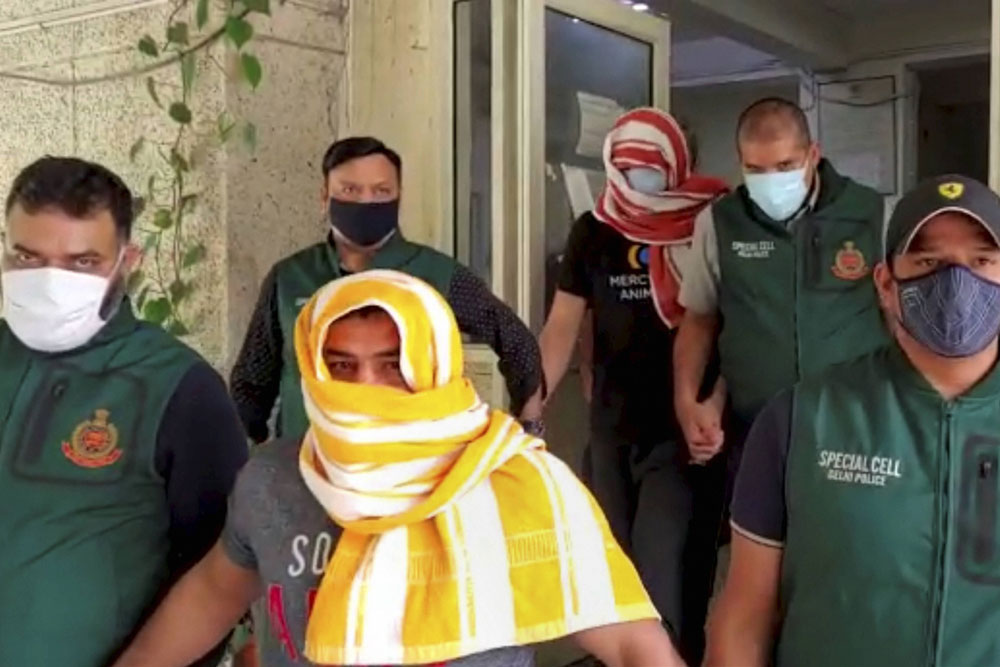 Kumar, who is currently in Tihar jail, had appealed for bail but it was rejected by a Delhi court. The 38-year-old wrestler was on the run for about three weeks before being arrested on May 23. Sushil Kumar also made a failed attempt to qualify for Tokyo Olympics but his form and fitness were not good enough.

Manika Batra, who lost in the third round of the women’s singles competition at the Summer Games, accused Roy of asking her to concede a match against Sutirtha Mukherjee during the Olympic qualifiers in March in Doha. Interestingly, Sutirtha Mukherjee is a student of Roy and trains in his academy in Kolkata.

The 'match-fixing' came to light when Batra replied to a Table Tennis Federation of India showcause that asked her why she had refused to have national coach Roy by her courtside during the Olympics.

For boxing legend MC Mary Kom, it was an acrimonious end to her Olympic journey in Tokyo 2020. The London 2012 bronze medallist faulted the officials after losing her pre-quarterfinal bout in Tokyo 2020 on points. 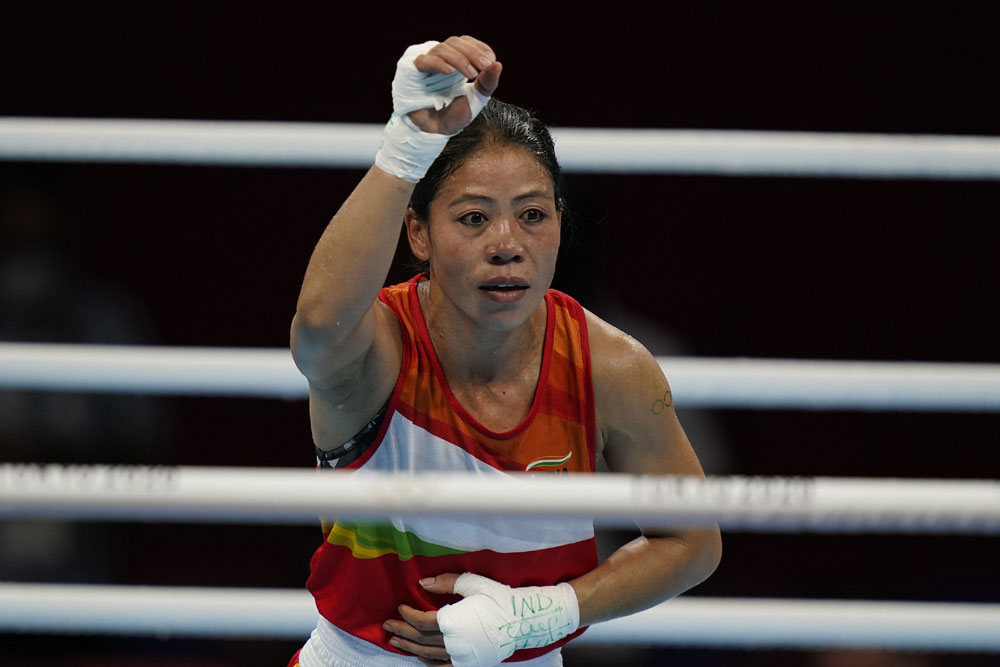 The six-time world champion said she felt cheated after discovering she had lost the 51kg contest against Ingrit Valencia of Colombia. Mary Kom hinted the Boxing Task Force running the Olympics competition were not 'clean.' in Tokyo. “In my mind, I thought I had won. The bout was not too close also. First round, I don’t know why it was 4-1 (in Valencia’s favour); there was no fighting, there were no clear punches… I won the second and third rounds so when two rounds are mine, I should win. Why should they give it to her?” Mary questioned.

Ravi Shastri, whose tenure as Indian cricket team's head coach ended with the T20 World Cup, was actually responsible for India not completing the summer tour of England. Shastri left the team hotel in London to attend a book launch ceremony since bio-bubble norms had been relaxed. Shastri caught the COVID-19 virus, spread it among the coaching staff and finally the Indian team did not play the fifth and final Test against England in Manchester because of coronavirus scare. After abandoning the Old Trafford Test, the players jetted off to the UAE for the remaining portion of IPL 2021.

COVID continues to loom over sports across the world. The Indian cricket team is currently touring South Africa, the nation from where the new variant Omicron reared its ugly head.