Chris Gayle, regarded as one of greatest batsmen, was released Jamaica Tallawahs, and he believes Ramnaresh Sarwan has a hand in it 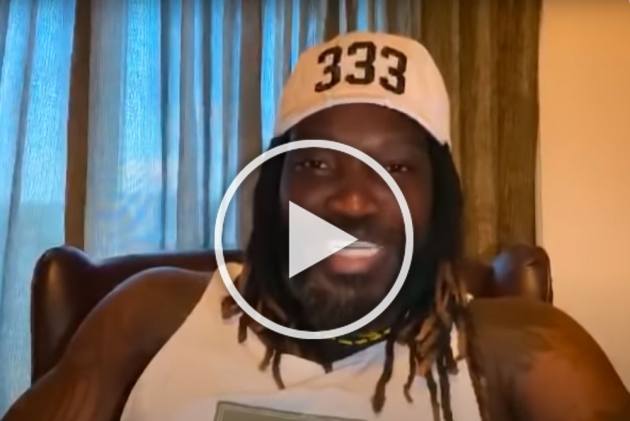 Calling Ramnaresh Sarwan a "vindictive" back-stabber who's even "worse than coronavirus", batting great Chris Gayle launched a scathing attack on his former West Indies teammate after his exit from the Caribbean Premier League side Jamaica Tallawahs.

Gayle, regarded as one of greatest batsmen of the game, was released by the Jamaica-based franchise and has since been picked by St. Lucia Zouks as a marquee player ahead of the 2020 season of the popular T20 tournament.

"Sarwan, you are worse than the coronavirus right now," Gayle said a video on his Youtube channel.

Gayle played for the Tallawahs in the first four seasons of the league, before moving to St Kitts and Nevis Patriots. The Jamaican then returned to his 'home' franchise last season. But the team let him go. And Gayle blamed Sarwan for it.

"What transpired with the Tallahwahs, you had a big part to play. Sarwan, you were the one who gave a big speech on my birthday party about how far we have come. Sarwan, you are a snake. You know, you are not the most loved person in the Caribbean. You are so vindictive, you are still immature, you are back-stabbing," Gayle said.

The left-handed batsman also claimed that people are "kind of hurt them to see Chris Gayle still playing and still being successful."

"Out of that era - 1996 - I'm the only one active, playing. Everyone else retired. I'm the last man standing within that era...and I'm still going strong. So it kind of hurt them to see Chris Gayle still playing and still being successful. I'm talking about past and present players. But I'm dealing with you Sarwan. I'll deal (with the others) whenever that time comes," he added.