Rojas finished with a mark of 15.67 metres to break a record set in 1995 by Inessa Kravets of Ukraine 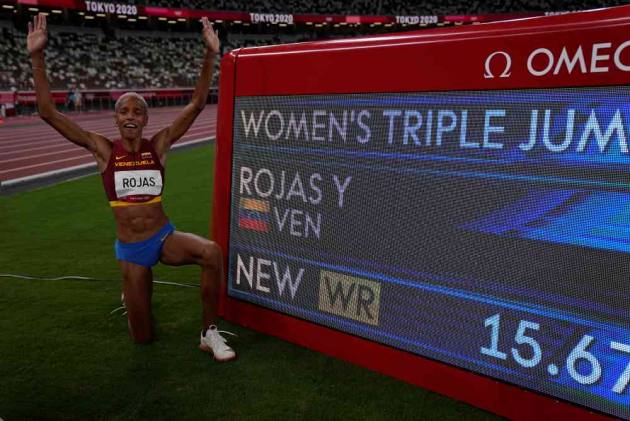 Rojas already had the gold medal assured when she took the last of her six attempts, finishing with a mark of 15.67 metres to break a record set in 1995. Inessa Kravets of Ukraine held the record at 15.50.

Rojas broke the Olympic record of 15.39 with her first attempt in the final. The two-time world champion won a silver medal at the 2016 Rio de Janeiro Olympics.