Yuvraj Singh Apologises For 'Casteist' Remark On Yuzvendra Chahal, Says He Believes In 'Dignity Of Life'

While referring to Yuzvendra Chahal's obsession with TikTok videos, Yuvraj Singh made a casteist remark on the India spinner during an online chat with Rohit Sharma 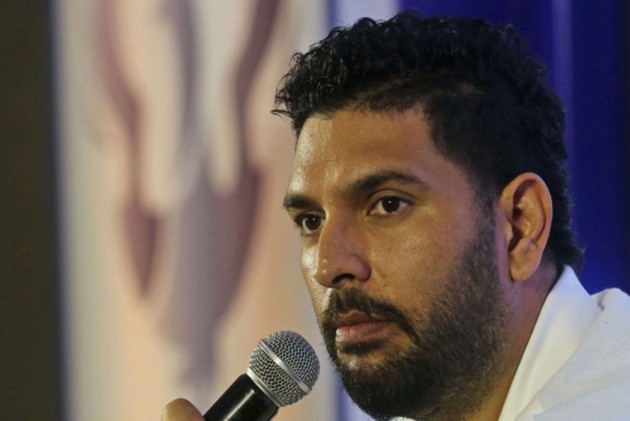 A day after a police complaint was filed against Yuvraj Singh for making a "casteist" remark on Yuzvendra Chahal, the celebrated all-rounder on Friday expressed regret and said that he "never believed in any kind of disparity." (More Cricket News)

In a tweet, the 39-year-old wrote: "This is to clarify that I have never believed in any kind of disparity, be it on the basis of caste, colour, creed or gender. I have given and continue to spend my life for the welfare of people. I believe in the dignity of life and respect each individual without exception."

While referring to Chahal's obsession with TikTok videos, Yuvraj made a casteist remark on the spinner during a casual online chat with Rohit Sharma.

The incident took place in April during a live Instagram session with Rohit.

"I understand that while I was having a conversation with my friends, I was misunderstood, which was unwarranted. However, as a responsible Indian I want to say that if I have unintentionally hurt anybody's sentiments or feelings, I would like to express regret for the same," Yuvraj continued.

Yuvraj, one of India's greatest match-winners, faced the wrath of fans, many of them asking the former cricketer to issue an apology.

On Thursday, reports emerged that Dalit activist and advocate Rajat Kalsan had filed a police complaint against Yuvraj.

"My love for India and all its people is eternal,” Yuvraj added.