Yuvraj Singh has already apologised for his comment on Yuzvendra Chahal during an Instagram chat with Rohit Sharma. 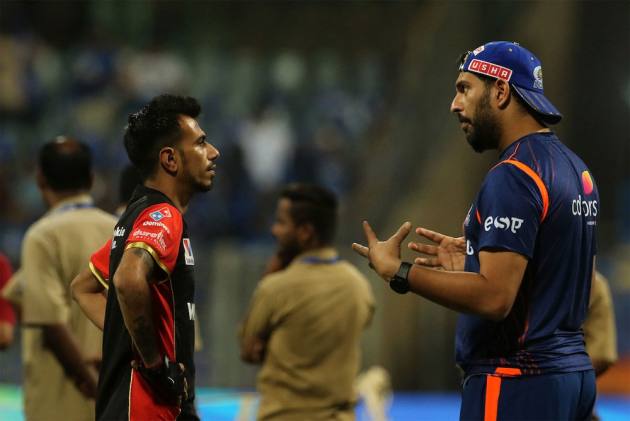 The Haryana Police on Sunday said cricketer Yuvraj Singh was arrested and released on bail in an alleged casteist remarks case in compliance with a high court order. (More Cricket News)

Singh was accused of making casteist remarks against another cricketer during an Instagram chat last year.

Superintendent of Police (Hansi) Nitika Gahlaut said over the phone, "We only made a formal arrest and he was released on bail in compliance of the orders of the Punjab and Haryana High Court."

"Yuvraj Singh came to Hansi on Saturday and we made a formal arrest. He was released on bail bond after a few hours," DSP (Hansi) Vinod Shankar said.

While noting that the Haryana police is seeking only Singh's "formal arrest" in the case, the high court had last week directed that upon joining the probe with the investigating officer, if the cricketer is arrested, he would be released on interim bail upon furnishing bail and surety bonds.

The high court was listening to a plea by the cricketer seeking quashing of an FIR filed against him earlier this year under sections of the IPC and the SC/ST (Prevention of Atrocities) Act based on a complaint by lawyer Rajat Kalsan at the Hansi Police Station in Hisar.

Kalsan had filed the police complaint last year, alleging that Singh's comment had hurt the sentiments of the Dalit community and a large number of people had watched the video on social media.

Expressing regret over the comments, Singh had earlier tweeted, "I understand that while I was having a conversation with my friends, I was misunderstood, which was unwarranted. However, as a responsible Indian I want to say that if I have unintentionally hurt anybody's sentiments or feelings, I would like to express regret for the same."