Despite the fact that he got a dream start to his Test career, scoring a ton with Sachin Tendulkar at the other end against a strong Sri Lankan side in their own backyard, Suresh Raina could never establish himself in the longest format 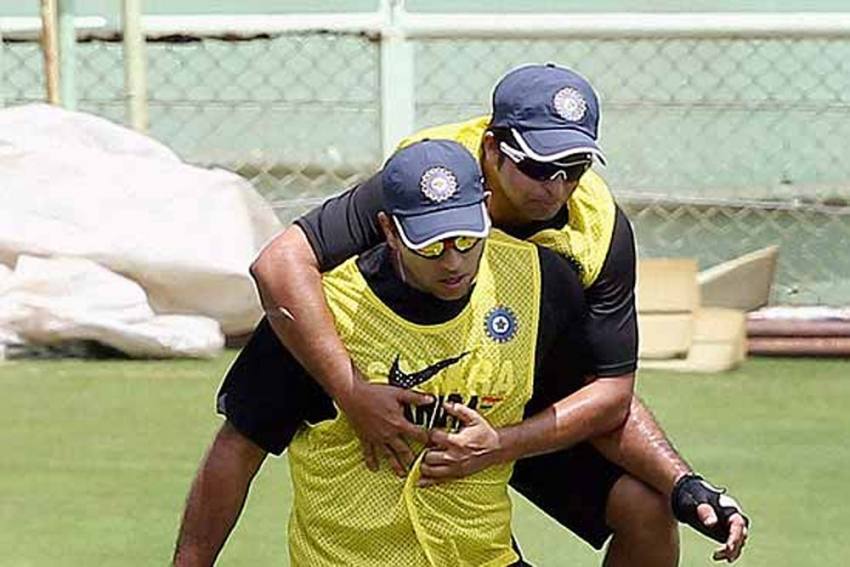 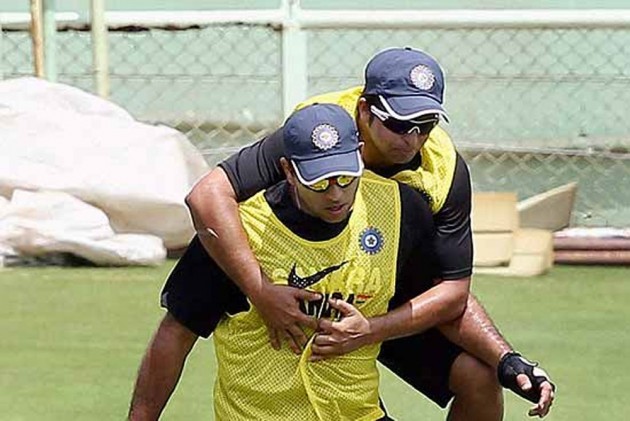 Suresh Raina's Test debut came five years after he made his international debut. On both occasions, he had played Sri Lanka away from home. But the two were as different as two innings can be. While Raina began his illustrious limited-overs career with a first-ball duck off Sri Lankan spin legend Muttiah Muralitharan in 2005, he scored 120 in his maiden Test innings in 2010. (More Cricket News)

"Yuvi paa (Yuvraj Singh) had called me up the night before the Test match and said, 'I'm unwell, you be prepared'. He said 'chances are there that you'll play'. He probably had a stomach bug or a food infection, so he didn't play," Raina told former India opener and commentator Aakash Chopra on AakashVani.

"I couldn't sleep the entire night because it was so hot in Sri Lanka, they had some big names in their team and it was going to be my Test debut."

Raina said he was happy that India bowled first because it gave him enough time out on the field to ease his nerves.

"Luckily we lost the toss and we had to field. So I observed the first two days and when my batting came I was ready. If we had batted then probably I would've got a duck like my ODI debut," he said.

India however gave a more than a fitting reply. Virender Sehwag was dismissed on 99 but Sachin Tendulkar scored 203. Raina's century was part of a 256-run stand with Tendulkar. India eventually ended up scoring 707 runs. The match eventually ended in a draw.

Despite the fact that he got a dream start to his Test career, scoring a ton with Tendulkar at the other end against a strong Sri Lankan side in their own backyard, Raina could never establish himself in the Test side. He only managed to play 18 matches and his 120 on debut remained his highest score and only ton. He last played a Test in January 2015.

"People think T20 is easy bit we take so much risk in T20s, play the ball in the air. But that is not the case in ODI and Tests, you have to adjust and have good temperament," he said.

"Switching from white ball to red ball cannot be done overnight. You should take at least a couple of weeks practising leaving the ball; know where your fourth stump is. Perhaps I couldn't understand that balance. I did well in West Indies but was dismissed a lot against off spinners, the bouncers troubled me a few times too. So then got engrossed in too much ODI cricket and I didn't get enough chance in Tests," Raina said.