Yuvraj Singh To Make Comeback At 39! Ex-Cricket Star Says It's On 'Public Demand'

Yuvraj Singh was part of the 2011 Cricket World Cup-winning Indian team that was led by MS Dhoni. He retired in June 2019. 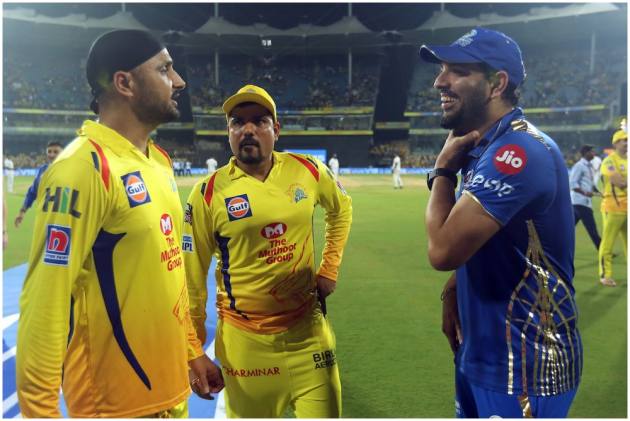 Former India all-rounder Yuvraj Singh took the cricketing world by surprise as he hinted at a comeback to the 'pitch'. (More Cricket News)

The 39-year-old took to Instagram late on Monday to drop the bomb, with his return in February 2022. It was not clear whether the Punjab player was eyeing a spot in the Indian national cricket team or play franchise cricket.

"God decides your destiny!! On public demand, il be back on the pitch hopefully in February! Ain’t nothing like this feeling! Thank you for your love and wishes mean a lot to me! Keep supporting it’s our team and a true fan will show his or her support in tough times," Yuvraj wrote along with a video that showed him scoring his final century for the Indian cricket team in January 2017 in Cuttack against England.

A member of the 2011 Cricket World Cup-winning team, Yuvraj announced his retirement at an emotional event on June 10, 2019. He was also the Player of the Tournament at the World Cup.

After 25yrs in cricket Ive decided to move on. Cricket has given me everythin I have.ThankU 4being a part of this journey.This game taught me how to fight,how to fall,to dust off,to get up again n move forward. It has been a lovely journey. See you on the other side #SteppingOut pic.twitter.com/x3wOhoXcLv

A left-handed batting all-rounder, Yuvraj played 304 ODIs and 40 Test for India, scoring 8701 and 1900 runs, respectively, after making his debut in October 2000. He also took 111 ODI wickets with his left-arm spin bowling.

Yuvraj last played a T20 international match for India on February 1, 2017 against England at Bengaluru. His last ODI appearance for India was against the West Indies on June 30, 2017 at North Sound.

Yuvraj's last played a series of matches for the Indian Legends Team in Raipur in March this year. He has been off serious cricket ever since he announced his retirement.

Despite his advancing years, Yuvraj can still afford to play franchise cricket, especially the T20 and T10 formats. He last played for Mumbai Indians in the IPL but was released ahead of the 2020 IPL player auction.