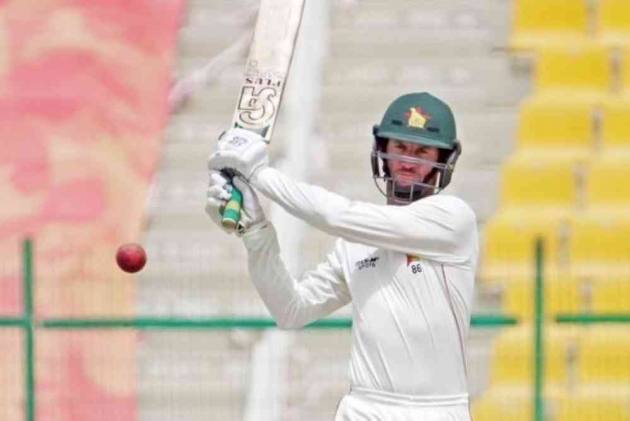 Zimbabwean cricketers Sean Williams and Craig Ervine have been ruled out of the one-off Test against Bangladesh starting in Harare on Wednesday after close contact with coronavirus-positive family members forced them into quarantine. (ZIM vs BAN Live Streaming | More Sports News)

Brendan Taylor, who is likely to lead the side, said the absence of the duo would provide a chance for the newcomers to prove themselves.

"We are missing a few experienced players but we have some young and exciting players coming through," Taylor said.

"It is a great opportunity for them to see where they stand. It is an exciting time for Zimbabwe cricket."