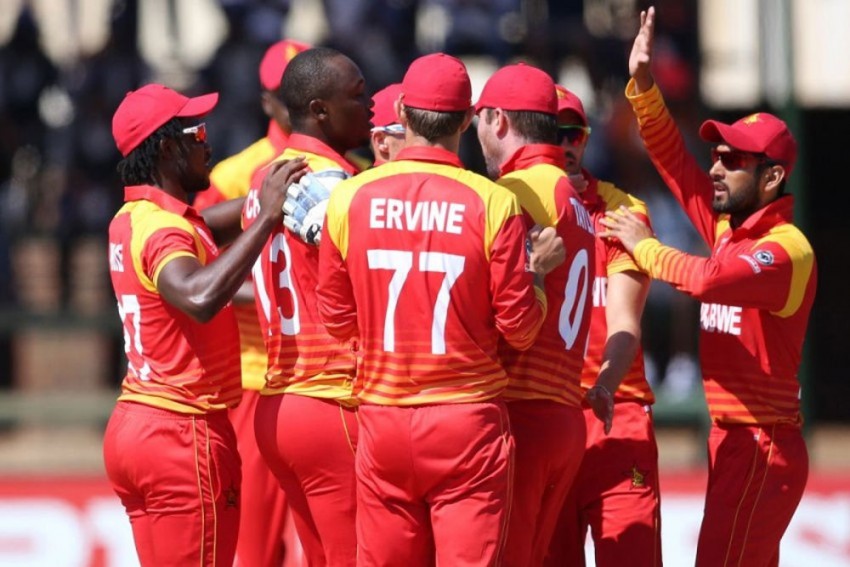 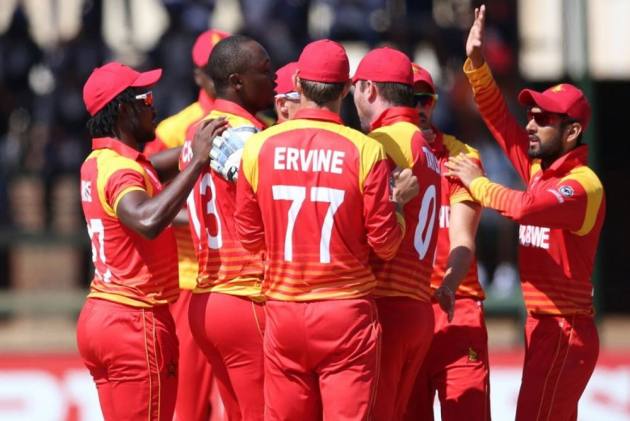 The COVID-19 pandemic continued to take a toll on international cricket with hosts Zimbabwe calling off their upcoming five-match T20I series against Afghanistan on Saturday.

The T20 series was scheduled in August and Zimbabwe Cricket had also sought permission from its government to organise the series in a controlled environment.

However, the Sports and Recreation Commission suggested the country was not still ready to host visiting teams due to the sudden surge in COVID cases.

"@ZimCricketv has called off the five-match T20I series against @ACBofficials scheduled to be played in Harare this August after the Government advised the country was not ready as yet to host visiting teams amid a spike in the number of COVID-19 cases," Zimbabwe Cricket said in a tweet.

"We were keen to see the imminent and safe return of cricket, but we understand the government's health concerns and accept that cancelling the proposed tour is sensible and in the best interest of players, match officials, volunteers, service providers, fans and the wider community," Makoni was quoted as saying by cricbuzz.

India were also scheduled to tour Zimbabwe for a series comprising three ODIs, starting August 22, but that too had to be cancelled due to the global health crisis.

It is a big blow for Zimbabwe, which last played a ODI and T20I series against Bangladesh earlier this year.

Zimbabwe was banned for three months by the ICC last year over its failure to keep the sport free from government interference. The ban was lifted in October following a meeting in Dubai involving the ZC chairman Tavengwa Mukuhlani and sports minister Kirsty Coventry.

Juventus 'Perfect' For Serie A But Champions League A 'Problem': Alessandro Del Piero