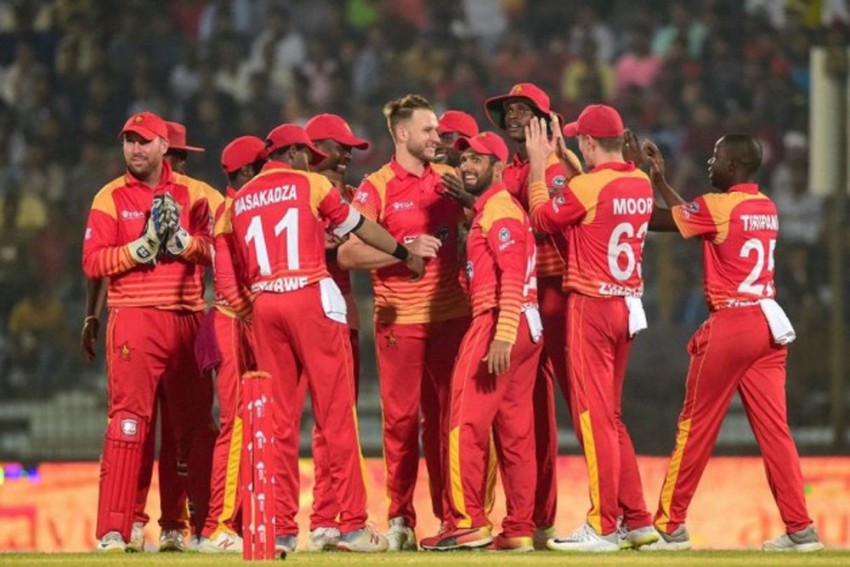 Due to this suspension, ICC's funding to Zimbabwe Cricket will be frozen and representative outfits from the country won't be allowed to participate in any ICC events.
File Photo
PTI 2019-07-30T18:58:04+05:30 Zimbabwe Cricketers Ready To Play For Free To Keep The Game Alive In The Country 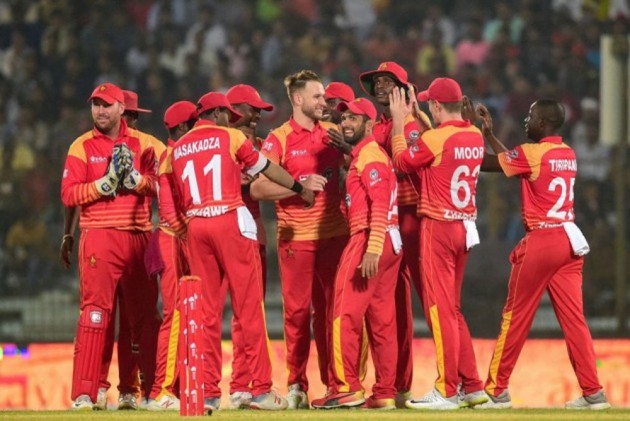 Barred from competing in any International Cricket Council (ICC) event, Zimbabwe's cricketers are willing to play "for free" to keep the game alive in the country, expressing their desperation to compete in the upcoming World Twenty20 Qualifiers.

The ICC had recently banned Zimbabwe Cricket (ZC) on grounds of government interference.

Neither of the two senior national squads have been paid in the last two months, and the men were not paid match fees during their recent tour of Netherlands and Ireland.

The suspension, though, does not bar them from competing in bilateral series and the ICC can even appoint match officials for bilateral series they host. However, without ICC funding, it will be difficult for them to host any series.

According to the FTP, Zimbabwe are to host Afghanistan in August and the West Indies in October and November before travelling to India for a three-match T20 series in January 2020.

Meanwhile, the interim committee running Zimbabwe Cricket has warned its employees to report for work on Thursday or face "legal and disciplinary" consequences.

Zimbabwe Cricket's (ZC) directive is meant for all employees and primarily it is meant for ZC's administrative and logistical staff.

The captains of the men's and women's nationals teams recently wrote to Sports Minister Kirsty Coventry, expressing their interest to be allowed to play cricket again as soon as possible.

The elected members of Zimbabwe board were suspended by government agency Sports and Recreation Committee (SRC) which was a violation of articles 2.4 (c) and d.

The ICC has directed that the elected Zimbabwe Cricket Board be reinstated to the office within three months, and progress in this respect will be considered again at the October Board meeting.