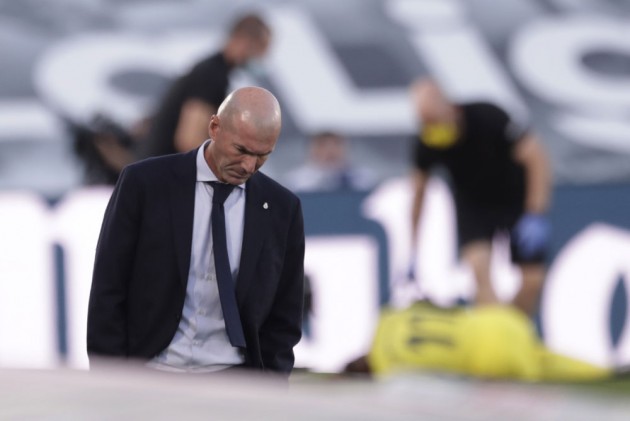 Zidane is widely expected to depart Madrid after a second spell in charge of the LaLiga giants, with former club and Serie A powerhouse Juventus a possible destination.

After claiming three consecutive Champions League titles and the LaLiga trophy in his first stint, Zidane returned to Madrid in 2019 and delivered another league crown last season.

However, Los Blancos were dethroned by city rivals Atletico Madrid this term.

As speculation mounts, Benzema told L'Equipe in a full interview to be published on Tuesday: "I don't see him leaving. He will not leave, you will see."

Madrid ended the 2020-21 season amid an 18-game unbeaten streak (W13 D5) in LaLiga – the longest current undefeated run of any team in the competition, and their best such run without a defeat within the same league campaign since March 2014 under Carlo Ancelotti (W15 D3).

Benzema was involved in 32 goals in LaLiga this season (23 goals and nine assists), his best tally in a single campaign in the league after surpassing the 2015-16 term (31 – 24 goals and seven assists).

Five out of the six assists provided by Rodrygo Goes ended in Benzema goals in LaLiga.