Milan have notified the relevant authorities of a positive test for coronavirus for Zlatan Ibrahimovic, who is now quarantining 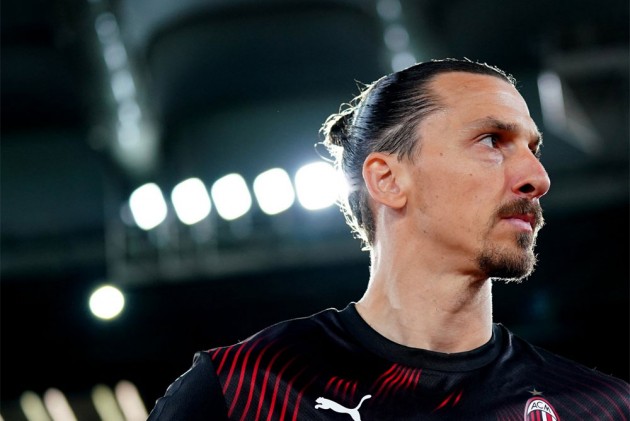 The veteran striker returned the result following a second round of swab testing ahead of Thursday's Europa League qualifier against Bodo/Glimt.

A Milan statement said Ibrahimovic is now quarantining at home and the relevant authorities have been notified.

The club added that no other player or staff member returned a positive result ahead of the game at San Siro.

Ibrahimovic returned to Milan in January and scored 10 goals in 18 Serie A appearances as the Rossoneri finished sixth.

He started the new domestic campaign with a brace against Bologna in a 2-0 win for Milan on Monday.