All petitions filed against Sirisena's decision will be heard on December 4, 5 and 6, the apex court ruled. 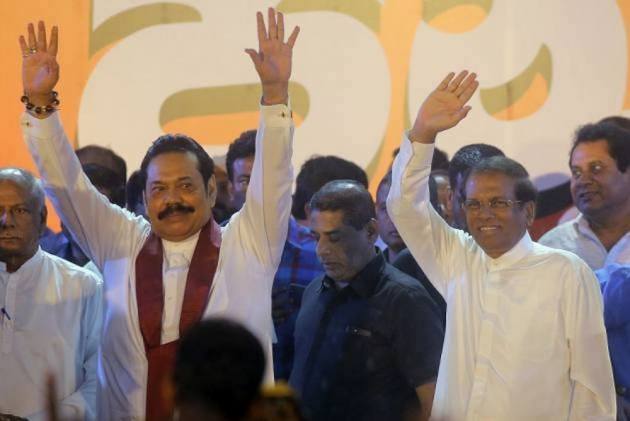 A three-member bench including the country's chief justice Nalin Perera delivered its ruling after two days of deliberations on as many as 13 petitions against and five for Sirisena's November 9 decision to dissolve Parliament.

All petitions filed against Sirisena's decision will be heard on December 4, 5 and 6, the apex court ruled.

The petitioners included a member of the independent election commission Ratnajeevan Hoole.

Sirisena dissolved Parliament and ordered snap election on January 5, plunging the country's into an unprecedented political and constitutional crises since October 26 when he sacked prime minister Ranil Wickremesinghe and replaced him with Mahinda Rajapaksa.