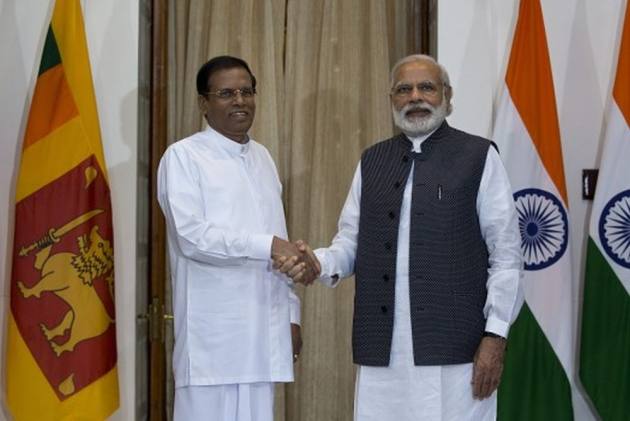 Prime Minister of Sri Lanka Ranil Wickremesinghe is arriving In Delhi on Thursday evening on a three-day official visit.

On October 19, Wickremesinghe will attend a programme in Delhi.

On October 20, he is scheduled to meet Home Minister Rajnath Singh before holding a meeting with External Affairs Minister Sushma Swaraj.

Wickremesinghe will hold a meeting with Prime Minister Narendra Modi at Hyderabad House in the afternoon.

The Sri Lankan Prime Minister will emplane the same day.

The Sri Lankan Prime Minister's visit comes amidst media reports claiming that Sri Lankan President Maithripala Sirisena has accused India of hatching a plot to assassin him. However, Sirisena categorically rejected the reports. He had a telephonic conversation with Prime Minister Modi.

The country's Ministry of Foreign Affairs also dubbed these reports "baseless and false" while highlighting the strong relationship between India and Sri Lanka.